Relaxation is Not Enough 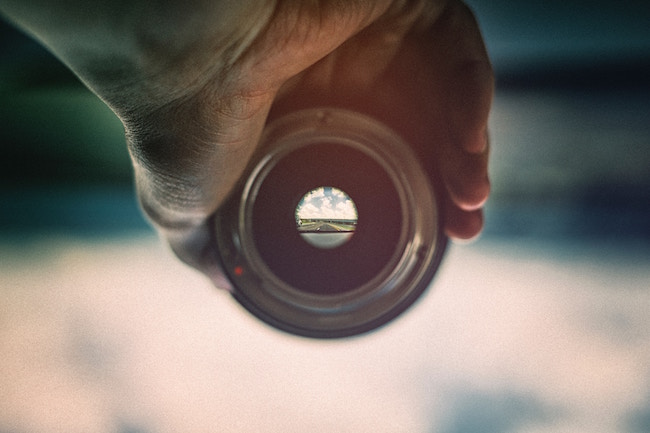 Chilling out is not enough.

I know, I know – most people try out meditation in order to reduce stress. And that is totally fine. Meditating will help you calm down and de-stress. It does work.

But it’s the tip of the iceberg. The real point is happiness.

Here’s the thing. De-stressing is actually a pretty simple process. When you’re stressed out, the neurons are firing, the heart is pumping, the hormones (cortisol, adrenaline, and others) are flowing. If you can just decrease the rates of all those things, you’ll return to a more balanced state. You’ll chill out.

Meditation is one of many tools that can do that. You can also just take a few deep breaths, go for a walk, or Netflix & Chill. Anything that interrupts the feedback loops of mind and body will do the trick.

But if that’s all you’re doing with meditation, you’re kind of missing out. Because the real benefit of meditation comes not from the chilling out but from the seeing clearly, which comes next. That’s what actually leads to happiness.

What’s really going on in mindfulness meditation are actually two processes: calm and insight. Calm is what we just talked about; it’s the slowing down of the mind by focusing on a single object (breath, a phrase, whatever) for awhile. Relaxation is basically a side-effect of that.

The point of focusing the mind, though, isn’t just to chill out: it’s to see clearly. What do you see? Well that depends on where you look. In many spiritual contexts, you might notice how things that seem fixed in place are actually very impermanent: feelings come and go very quickly, for example, which is helpful if you’d like to let go of that consuming anger/ anxiety/ whatever that has been causing you so much pain.

In other spiritual contexts, you might notice how beautiful things are if you can just “be here now.” A simple blade of grass can seem filled with miracles.

Or, in secular contexts, you might see your “stuff” more clearly: how much you love someone, how you sometimes get in your own way, how your habits are helping or not helping you live your best life.

This is insight. Unlike calm, it has some content to it, and it can have much more lasting benefits than just a ten-minute chill-out.

Sometimes, the insights that arise in meditation are hard to put into words. For example, just sitting in your body, with all its aches and pains, can sometimes create a more intimate, honest, affirming relationship with your physical being. It’s hard to explain exactly how that works, but I’ve seen it happen time and time again with my students.

Now,all of these insights, secular and spiritual alike, depend on the mind being focused enough to see clearly. You can’t get much insight if you’re still spinning about that email. Calm is a necessary prerequisite for insight. But real happiness comes from the transformative insight, not from the prefatory chill-out.

A second kind of happiness is even more subtle, but also more profound.

The more you meditate – whether in one-minute bursts, or thirty minute sessions, or just being mindful as you’re eating or waiting for the bus – the more your brain gets used to settling back, noticing stuff, and not reacting right away.

To take a very simple example, suppose you’re meditating and your nose itches. Obviously, you have an impulse to scratch your nose. Oh, but you heard somewhere that you’re not supposed to move around when you meditate. So you just sit there. You don’t ignore or repress the itchy feeling; you just don’t do anything about it, and instead bring your attention back to the breath.

Gradually, your mind gets used to not reacting so much. Your brain physically changes. The part of your brain that says “hang on, you don’t actually need to do anything” literally gets larger, like muscles at a gym. The part that says “OMG I have to do this thing right now!” doesn’t win as many internal arguments.

So when you’re about to say that unkind thing to your partner, or eat that thing you said you wouldn’t eat, or engage in whatever habit you wanted to quit, your brain has been trained by all that meditation, and you’re less likely to do it. You’re happy even without doing that thing that part of you wants to do.

Simple to explain – harder to actually to do. But gradually, it leads to a lot more happiness. Rather than just de-stressing, you create less stress in the first place.

This is real happiness. You feel better, you’ve got a little more control over how you live your life, and maybe most importantly, you’re kinder to others. You suffer less because you’re less reactive around stuff you want and stuff you hate. You’re able to build deeper relationships because you’re more in touch with yourself and others.

Reducing stress is great. Please keep doing it. But the best stuff comes after you’ve calmed down. The best stuff is happiness.