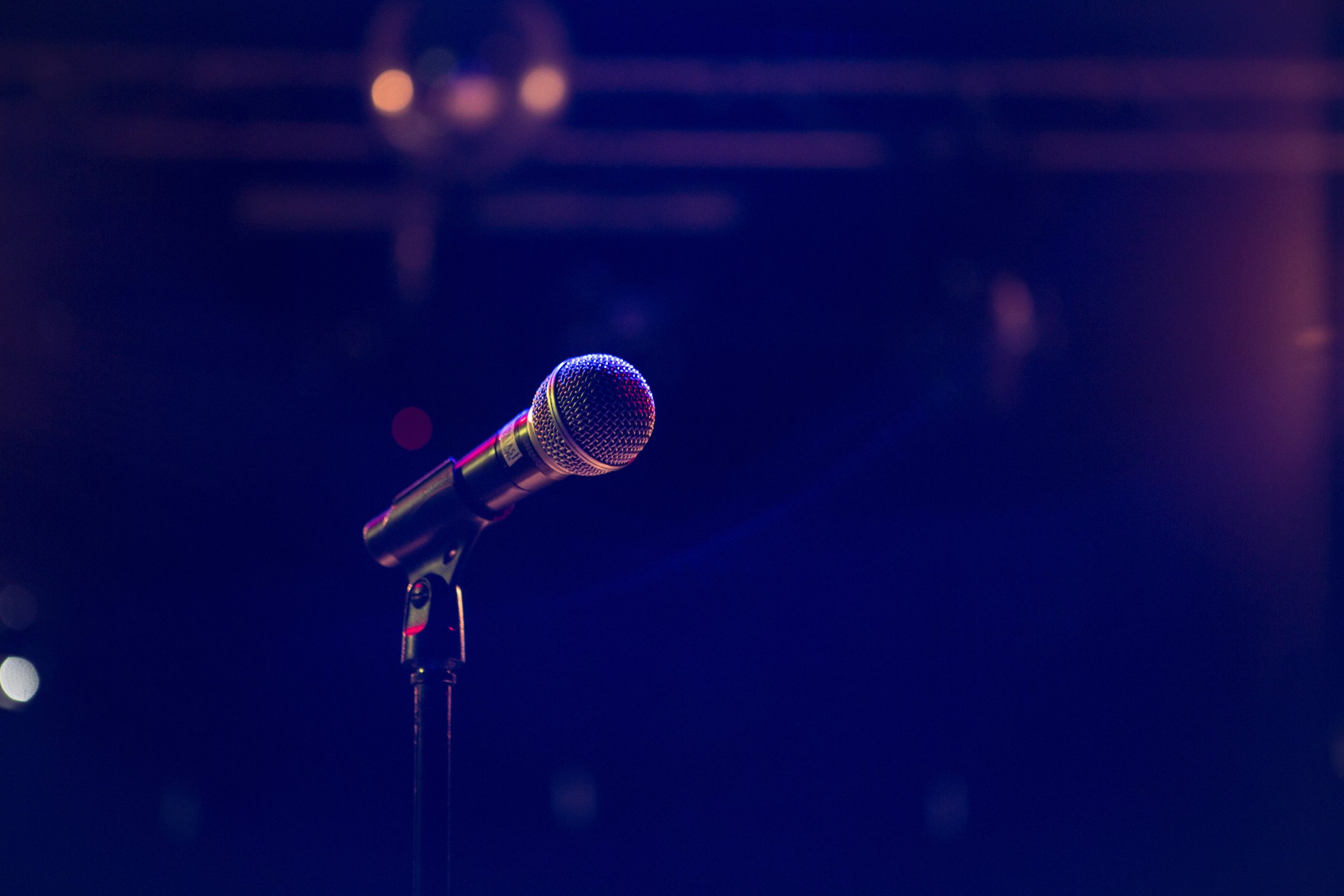 A recent profile of the founders of Facebook suggested that their optimism about the power of social media resembled a religious faith. When people around the world could connect with one another, this faith promised, we’d all be happier, freer, and more politically engaged.

How’s that working out for you?

If you’re like me, it’s a mixed blessing at best. On the one hand, social media really does help us stay in touch with friends, find out about interesting events, and, yes, get a curated version of the news every day.

On the other hand, it hasn’t been all sweetness and light, to put it mildly. Facebook has been used to spread fake news, to sow discord planted by Russian trolls, and to bully and harass.

And even when it’s not being used maliciously, Facebook, Instagram, and Twitter have been designed to maximize addictive use, as we described in the first installment of our “Tech-Sanity” series. Social media addiction is a feature, not a bug.

So is social media’s tendency to exacerbate our species’ worst qualities, like rage, hate, rushing to judgment, assuming the worst, othering people unlike ourselves, and fear. I’ve seen it among liberal and conservative friends alike. There’s just something irresistible about the rage-inducing link – I just have to click it! It makes me so angry!

Can we do better? Is there a way to practice mindful speech instead of getting into pointless arguments online?

Regulating the things we choose to say is a key principle in every spiritual tradition on the planet. I remember my mother telling me, when I was an obnoxious child, “if you don’t have anything nice to say, don’t say anything at all.” I’m not sure if she got that from Aquinas or Zoroaster, but it’s still good advice.

That’s especially true online, where, as numerous studies have shown, humans are deprived of the numerous non-verbal cues we use to tell if someone is joking or serious, friendly or hostile. The online environment greatly increases the probability that you will be misunderstood or misconstrued – again, not because your friends are idiots, but because they’re not being given the cues they need to interpret what you’re trying to say. (And no, emojis don’t make up for it.)

For every social media dust-up I’ve gotten into, there are dozens more that I haven’t gotten into simply by not saying anything.

2. Use the Mindfulness Superpower

Okay, but how do you do that? Refraining from speech isn’t always easy – which is where mindfulness can be a valuable ally. Before you share your feelings with a hundred semi-strangers, just take a second to check in. If you’ve been doing mindfulness meditation for a while, you’ll be pretty fluent with reading your body’s signals. Is your pulse elevated? Do you feel hot, all of a sudden? Red flag: seems like you’re angry or upset. Maybe cut that comment, paste it into your word processor for now, and wait until the physical symptoms subside.

That’s one of the neat tricks about body-based mindfulness: often you don’t have to get into the psychological weeds of what I’m feeling right now, why I’m feeling it, whether I’m justified or not. The body sends you the message you need to hear.

The same goes for clicking links. Before you click, check in – what’s going on in the body right now? Is your adrenaline flowing because of the incendiary headline? Do you just have to read what Trump (or whoever) is up to? Listen to what your body is telling you. You might be better off doing something else.

This mindfulness “superpower” doesn’t work all the time. But remember, even if it just works 10% of the time, that is a whole lot of hostility that you’ve just avoided.

Now, one of the problems I’ve always had with mindful speech (also known as “guarding the tongue” in my Jewish tradition, and as “right speech” in my Buddhist one) is that refraining from saying what I really feel can feel like repression. And I don’t like repression. It’s not healthy to bottle these feelings inside, I tell myself. If I don’t express them, I’m going to boil over!

BS. All of that verbiage is what meditators call “story.” Maybe it’s true, maybe it isn’t, but the fact that I can construct some narrative about it is actually pretty irrelevant. Actually, there’s no kettle boiling over, or balloon about to burst. Those are just images and stories that I’m layering on top of what’s happening.

Alternative stories are available. First, there’s a big difference between not expressing your feelings in words, and repressing them. If something someone said is making you angry, fine – feel the anger. Accept it. Maybe even befriend it. But don’t hand it the microphone. You can fully affirm and acknowledge your fear, hurt, or anger without necessarily broadcasting it in a comment for hundreds of people to read.

Second, instead of focusing on feelings of restraint, repression, and resentment – which, you may notice, tends to increase those feelings – consider turning the attention to the opposite: freedom. Not clicking “post” is, after all, an expression of your own freedom. I’m not like an animal (or young child) that has to respond according to its conditioning. I’m not a robot either. I’m a person, and I have a degree of freedom in how I respond.

And that freedom feels great. Sure, it feels good to express anger; that’s human nature. But it also feels good to rise above it. That, too, is human nature – an expression of the best we have to offer as a species, in contrast to the dirty, nasty politics that’s so widespread today.

It takes some practice to appreciate the flavor of freedom. It’s more subtle than the rawness of revenge, and takes some getting used to. And again, I’m far, far, far from perfect in this regard.

But mindfulness is a capacity of mind that can be directed, as you gain facility with it, and turning it toward the feelings of freedom in online silence, rather than the feelings of restraint, is immensely rewarding. Really, it feels terrific. And it’s saved me a ton of unnecessary suffering.

Practice mindfulness in meditation, and apply it online. See if it works for you. And let us know how it goes – that is, if you check in and it feels good to do so!