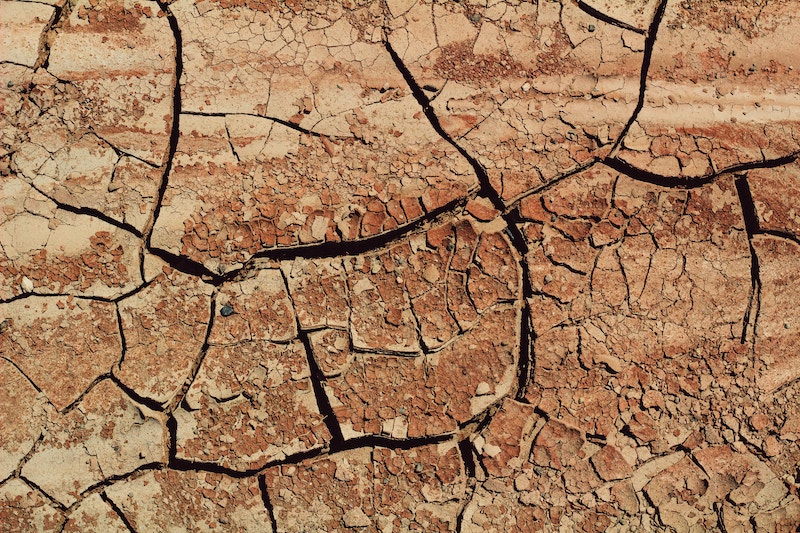 Every week, I hear from students and friends who are deeply fearful, anxious, and angry about global warming. For those informed about the issue, it’s not an abstraction; it threatens the lives our children will be able to lead, not to mention those of folks already caught in natural disasters exacerbated by global climate disruption.

If you’ve experienced any of that fear, anxiety, and anger, please read on, because I’ve found mindfulness to be a valuable ally in staying sane, staying engaged, and making a difference -- whatever your political and philosophical opinions.

1. Plugged in, not burned out

First, as we’ve discussed in past issues, bringing anxiety about the news into our mindfulness practice is important to keep ourselves honest. This isn’t about “bringing in politics.” It’s about ensuring that our work isn’t narcissistic; and that it’s honest, responsible and ethical.

This isn’t just so you can relax and feel better. Yes, that self-care is important, but it’s more important that you stay engaged. Data tells us that despair, fatigue, and anxiety are primary drivers for people unplugging from politics. Vulnerable people, and the planet, need you to not burn out. For people stressed out by the never-ending torrent of disturbing news (and I think that’s pretty much all of us) meditation, mindfulness, yoga, and other forms of contemplative fitness can keep us centered and recharge our batteries.

That’s especially true in the case of climate change, which has rightfully terrified millions of people, especially those of us with children. As the meditation teacher and activist Joanna Macy has written, the sheer horror of global climate catastrophe makes it impossible for many people to accept that it is real. And even if they do, many people become so paralyzed, so overwhelmed that they have no choice but to ignore it. After all, how can we love our children and yet leave them a world spiraling into ecological chaos?

As Macy teaches in her work, the capacities of mindfulness to notice the fear, co-exist with the fear, and not be controlled by the fear are ways to stay sane and engaged. With these tools, instead of sticking our heads in the sand, we can stay upright without being paralyzed. With mindfulness, we can remain balanced, centered, and more able to make a difference.

2. You can handle the truth

In addition to making us saner, mindfulness can make us smarter.

Often, faced with inaction on the part of our government, those of us informed about climate change reach desperately for any way to “make a difference.” This impulse is understandable -- no one wants to feel powerless -- but often counterproductive.

For example, even if every environmentalist in the world cut back on their personal emissions, that wouldn’t make a dent in global climate disruption. After all, since 1988, just 100 companies, mostly fossil fuel companies and utilities, have been responsible for over 70% of the world’s greenhouse gas emissions. That’s where work is needed: shifting energy production, international emissions agreements, and rules that apply to everybody, not just do-gooders. Without collective action, your personal carbon footprint is meaningless.

But collective action is exhausting. It requires a different set of actions: persuasion, compromise, conversation, engagement. And so far, we have, collectively, failed.

Now, to be clear, what “collective solutions” are needed is open to debate. Conservatives, for example, might favor market mechanisms, technological innovation, and fewer regulations. Liberals might favor binding targets and rules. Radicals might favor systemic change. There’s still room for ideological diversity.

But whatever your politics, contemplative practice can help you be smarter. It can help you coexist with the anxiety of climate change without the delusion of “I’m doing my part.” It can help you see clearly, even when the view is terrifying.

3. Be as effective as possible

Finally, I’ve found that meditation and mindfulness have helped me do the hard work that is actually necessary: engaging in conversations with those who are on the fence (about 30% of Americans, according to recent data), energizing those who care but don’t care enough, and doing my best to elevate the issue in private and public communication.

For example, a series of scientific studies has shown that the best way to persuade people on the fence is not to convince them that they’re wrong, or show them graphs of carbon emissions, or shame them for being selfish, but to engage in long, slow, respectful dialogue about the real-world impacts of global warming that they are already experiencing, whether it’s fires, floods, or the fish in their favorite ponds.

Unfortunately, it takes a lot of contemplative fitness to have hard conversations without getting triggered. Climate change is politicized. Conservatives and liberals don’t trust one other. And it’s hard to choose the tactically best approach rather than the one that lets me express how I really feel.

I saw this firsthand when I worked as a professional LGBT activist for ten years. Over and over, people said things to me that were offensive, ignorant, and nasty: personal insults, slurs, claims that my love for my partner was no different from bestiality. My job, though, was to respond effectively – not to take the bait, not to storm out, but to speak my truth and my values, and try to find common ground. I never tried to persuade the unpersuadable; I tried to be the more reasonable voice in the room for those who were open to hear me.

Mindfulness was my greatest ally in this work. It helped me see when I was angry, helped me build the inner spaciousness to respond intelligently rather than emotionally, and enabled me to cool down as well.

Those are three ways that meditation and mindfulness can help us survive the terror of global warming and make a difference in combating it: building our own resilience, helping us coexist with fear so we can make smart decisions, and enabling us to have smarter conversations with others.

I have to admit, as I hold my baby daughter at night, I am sometimes overcome with dread about the world she will live in. It’s so tempting either to stick my head in the sand, or to take refuge in false hopes of individual action. Just like Joanna Macy said it would be, the truth is almost too much to bear.

But I can bear it when I’m mindful, focused, and clear. I can move out of panic and reaction, and into resilience and responsibility. I can devote my energies to the kinds of work that is really needed. I can show up. And so can you.