How to Survive The News 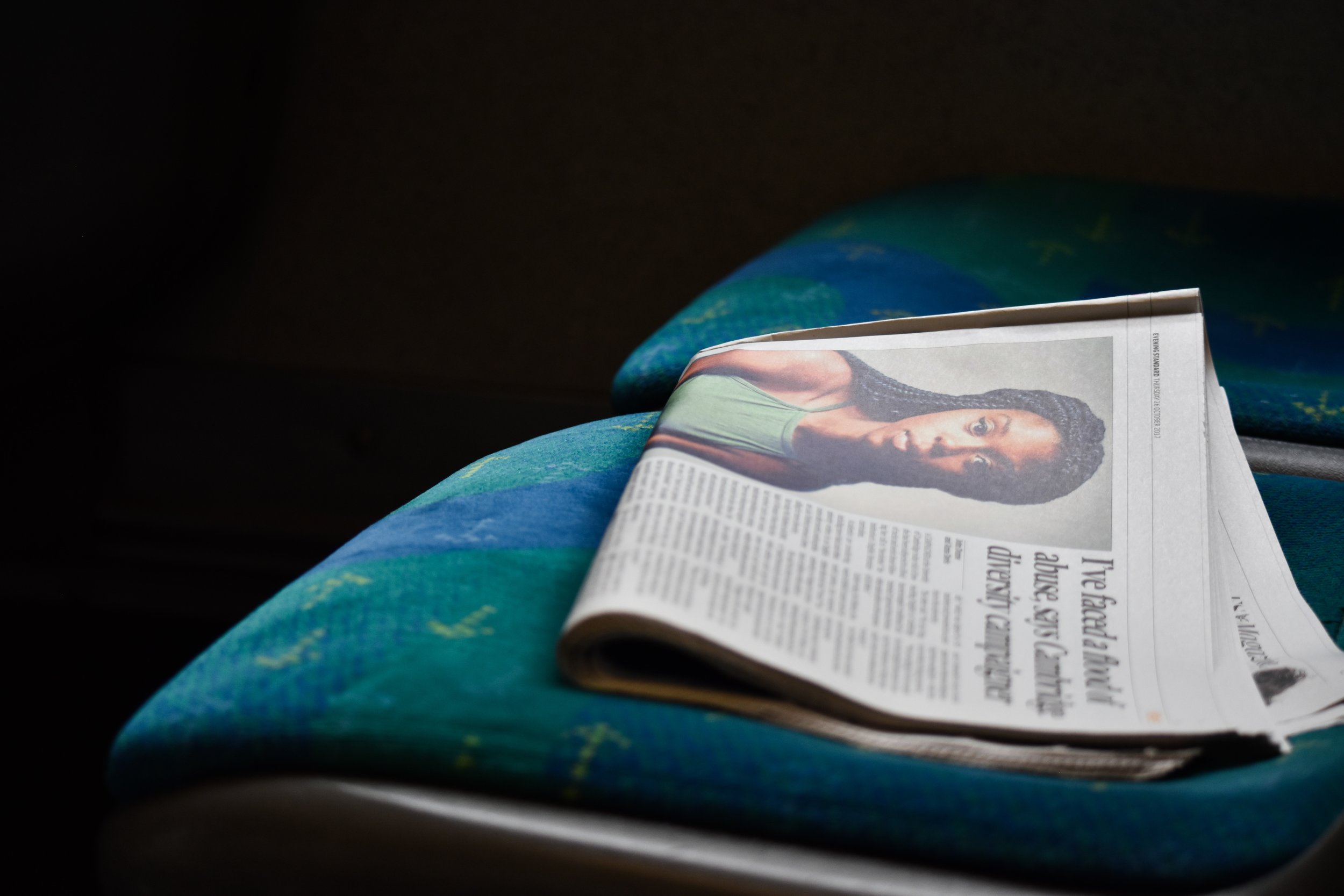 If you follow the news, most weeks are stressful. But this last week was something else. Indeed, the spectacle of Brett Kavanaugh’s confirmation hearing was excruciating to watch, whatever side of the political fence you’re on. And the polarization in the wake of it, with Democrats and Republicans seeming to occupy two different worlds, has often been, for those of us in the United States, equally painful.

As readers of Meditation Weekly know, I divide my professional life between political journalism on the one hand, and meditation teaching on the other. It’s an unusual juxtaposition, but one which has also given me ample opportunities to reflect on the intersections of spirituality and politics, and on the ways that we can build resilience during stressful political times.

And yet, I have to admit, last week got me. Having watched nearly the entire day of hearings (I cover the Supreme Court for The Daily Beast), I was emotionally as well as physically exhausted. I was drained, sad, angry, and anxious. I fell asleep right after dinner. And I didn’t wake up much better.

So, while I’ve long planned to share some meditation-related tips on building resilience in these difficult political times – again, no matter which side of the partisan aisle you’re on – this will be a little different than I planned. Because I’m working on them myself, right now. Here, then, are three practices that have helped me this week.

1. Mindfulness is most needed when you don’t think it is

First is remembering mindfulness itself. I’ve been meditating for seventeen years, teaching for the last ten. And yet, at first, I really had no idea how depleted I was last week. I knew something felt off, as I dragged through the nightly ritual of putting my daughter to bed, but I didn’t consciously feel like that had anything to do with the news.

It wasn’t until I had a moment to myself that I did a quick internal body scan – just looking for tension, seeing what was up in my physical experience – that I uncovered the stress, the sadness, and the exhaustion. Thanks heavens I’ve practiced that particular mindfulness technique for so long that it’s like second nature (you can learn it on the app here) and I know intuitively how to interpret many of my body’s signals. And as soon as I looked, this was like a five-alarm fire.

Yet it was all beneath my conscious awareness. The trick with mindfulness is that you need it precisely when you don’t think you need it. If you were aware of what’s going on inside, you’d already be mindful. The whole point is, as Donald Rumsfeld put it, you don’t know what you don’t know.

Second is learning to let go of thoughts, which is something you practice ten times a minute during the average sitting meditation. Stressful thoughts are particularly “sticky.” That’s an evolutionary response; we’re wired to obsess over possible threats to our safety. As I’ve said before, the caveman who flinches at every loud noise gets eaten by fewer saber-tooth tigers than the one who ignores one noise too many.

Of course, in the modern world, there are loud sounds all over the place, none louder than those of the politicians shouting on CNN. And when those thought-trains get running inside your mind, they do not stop easily.

Thankfully once again, I’ve been “letting go of thoughts” for many thousands of hours now. Most have been idle meanderings while I’m sitting and meditating. But for the last few days, when I catch myself obsessing over the news, I try to catch it and nip it in the bud. I see the anxious chain of thoughts beginning, and I simply take a breath, come back to whatever is happening in my present-moment experience, and I don’t take the bait.

Now, please don’t misunderstand. I think it’s our civic responsibility to be engaged in politics. And I know that some people use “spirituality” as a way to retreat from that very responsibility.

But obsession is not engagement. On the contrary, when we spend our energy fretting (or yelling), we’re reducing the amount of energy available to actually making a difference. I am committed to devoting some portion of my life to political activism – but that “portion” isn’t unlimited. When I spin my wheels in fury, I’m wasting precious resources that could be better used in other ways.

Third, and relatedly, has been limiting exposure to the insanity – especially online. I have many friends who broke down in tears during the hearings and who have shared their own stories of sexual trauma on Facebook. I want to show up for them and be supportive, and so I have not unplugged.

In other words, sanity is, once again, a matter of balance. In my opinion, unplugging at a time like this is irresponsible, unless you yourself are a survivor of abuse and finding yourself re-traumatized by current events. But you don’t need to be so plugged in that you blow a fuse.

Preserve your mental energy and reset by bringing a mindful attitude to the mindless scrolling.