More Than a Feeling

Most of us have gotten at least a little emotional at some point recently.  It’s natural. But why do we have emotions and how much should we pay attention to them on any given day?  Can we learn to skillfully choose which emotions to listen to and which ones to just let move on by?

In More Than A Feeling, the latest podcast from Ten Percent Happier, host Saleem Reshamwala goes on a real life quest to find the answers to these questions. He’ll experiment with neuroscientists, dive into stories with historians and philosophers, and document how musicians, therapists, hairdressers and airplane pilots work with emotions.

Saleem sifts through the human condition to find stories and insights that will help us define our most fundamental relationships: our relationship to our own emotions, and to each other’s.

Available for free on: Saleem Reshamwala is the host of More Than A Feeling, Ten Percent Happier's podcast about human emotions. He is an Emmy-nominated producer, for his video work on implicit bias with the New York Times, a winner in the Best Music Video category at Harlem's Hip Hop Film Festival, and a mentor for The Sauce Fellowship, a Southern youth digital storytelling program in conjunction with the New Orleans Video Access Center.

His love of travel has taken him around the world - fifty countries and counting - and earned him the plum gig of hosting TED's Far Flung podcast, a deep dive into the ideas that shape a particular locale. Saleem has also worked with LinkedIn, Soccer.com, PBS Digital Studios, and he had “an incredibly weird” two-year stint as an art assistant at Seventeen Magazine.

Saleem lives with his wife and sons in Durham, North Carolina.

Curious why we feel what we feel?

Learn meditation and mindfulness techniques to learn to skillfully choose which emotions to listen to and which ones to just let move on by.

From guided meditations to ease everyday stress to practical teachings you can immediately use, the Ten Percent Happier app has everything you need at your fingertips.

Try the App for Free 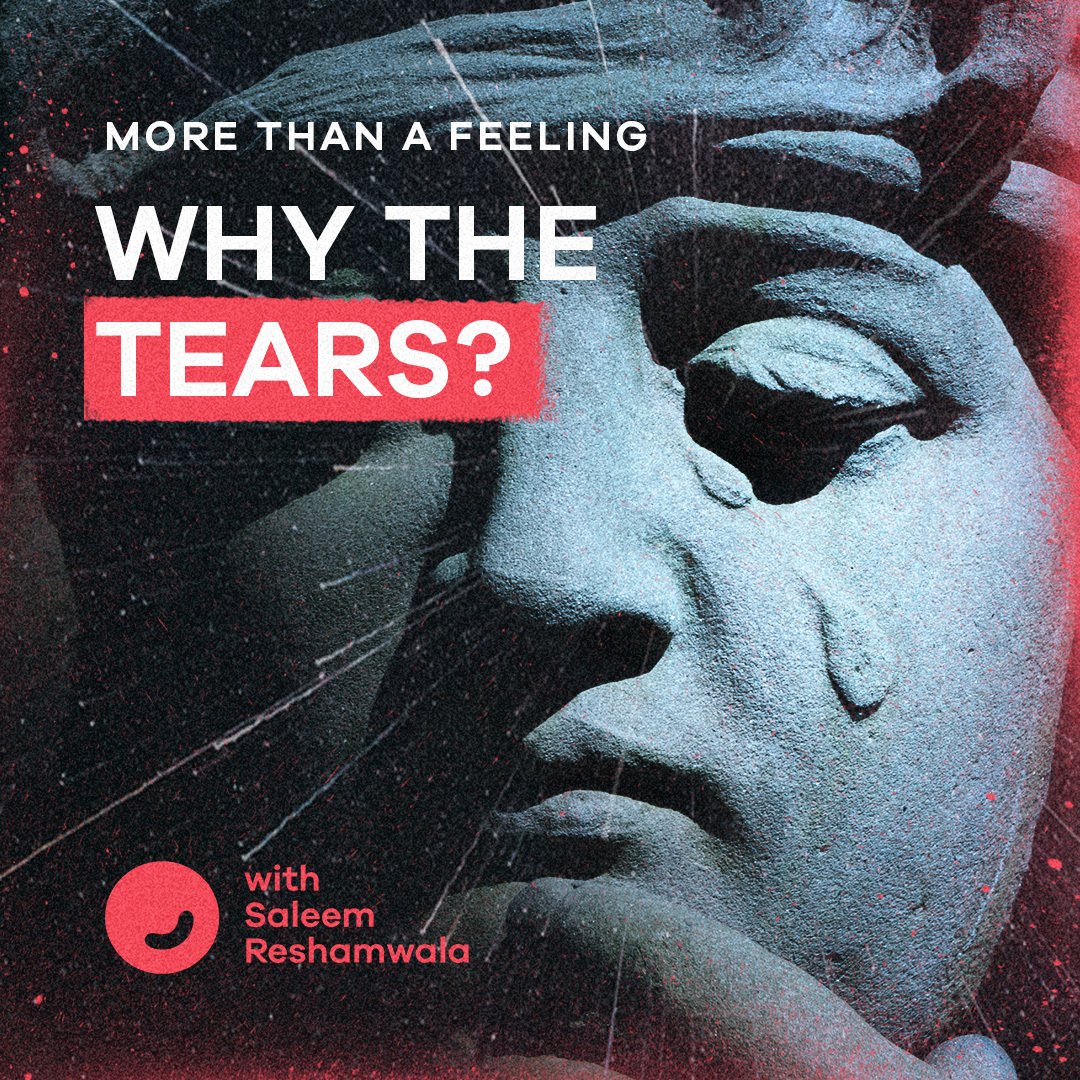 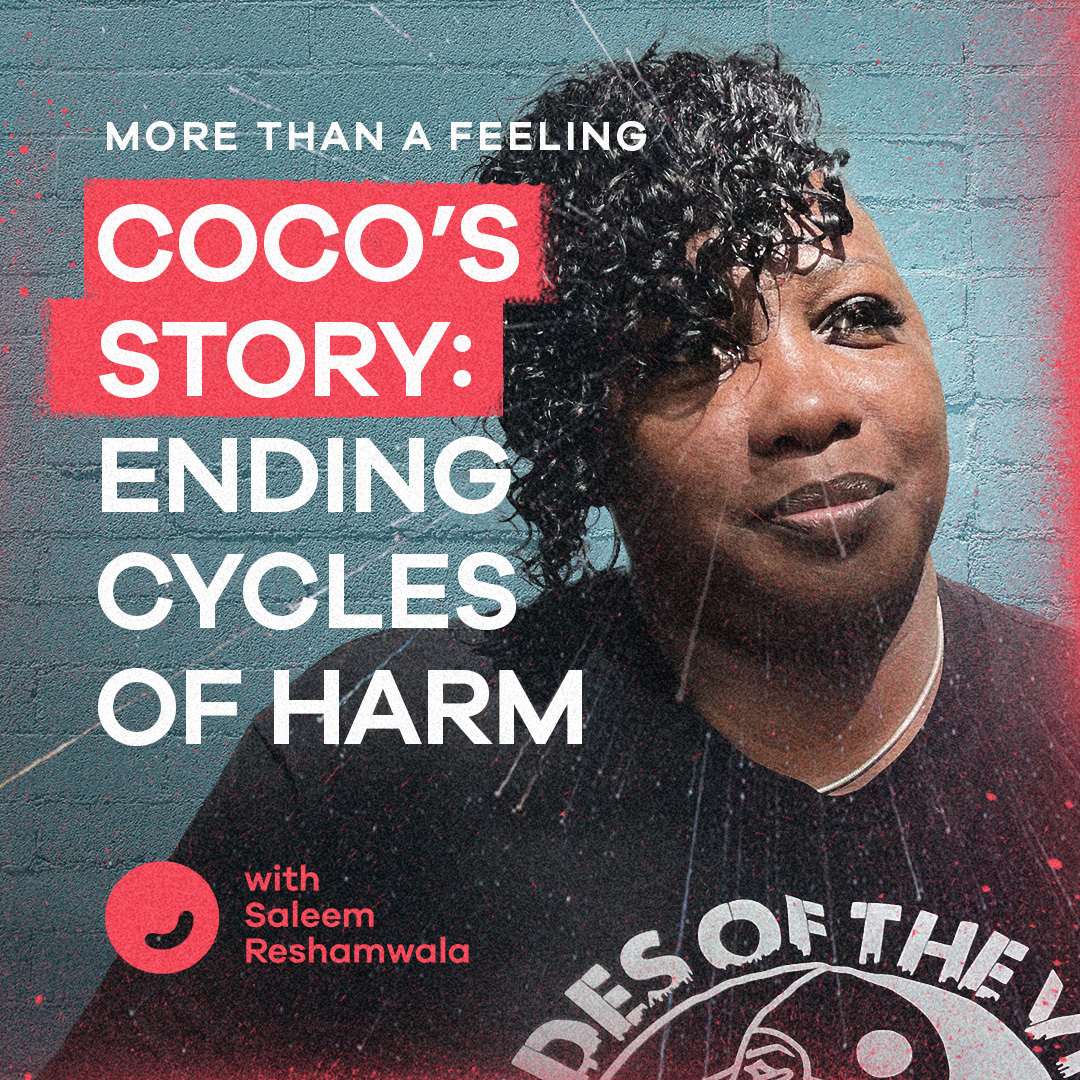 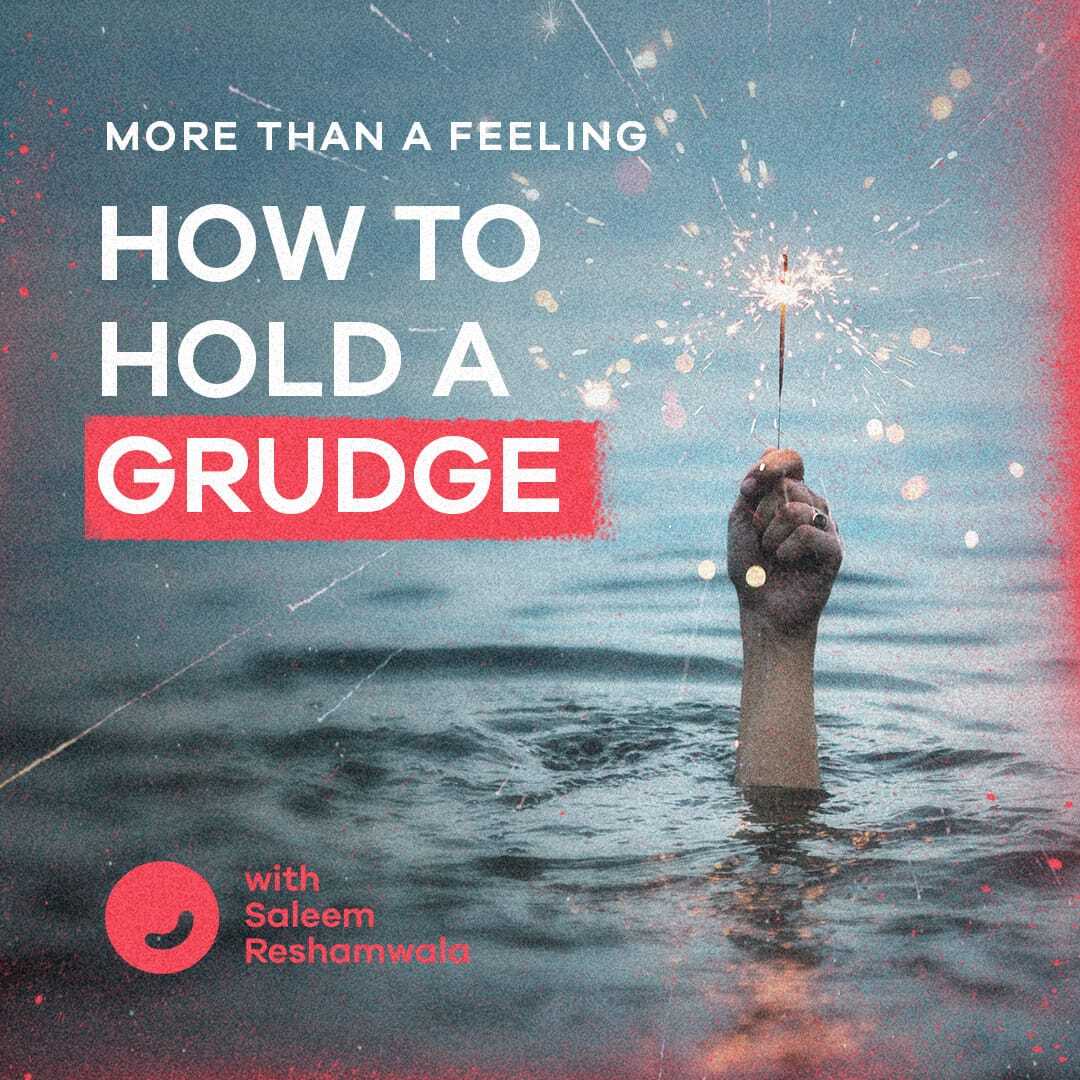 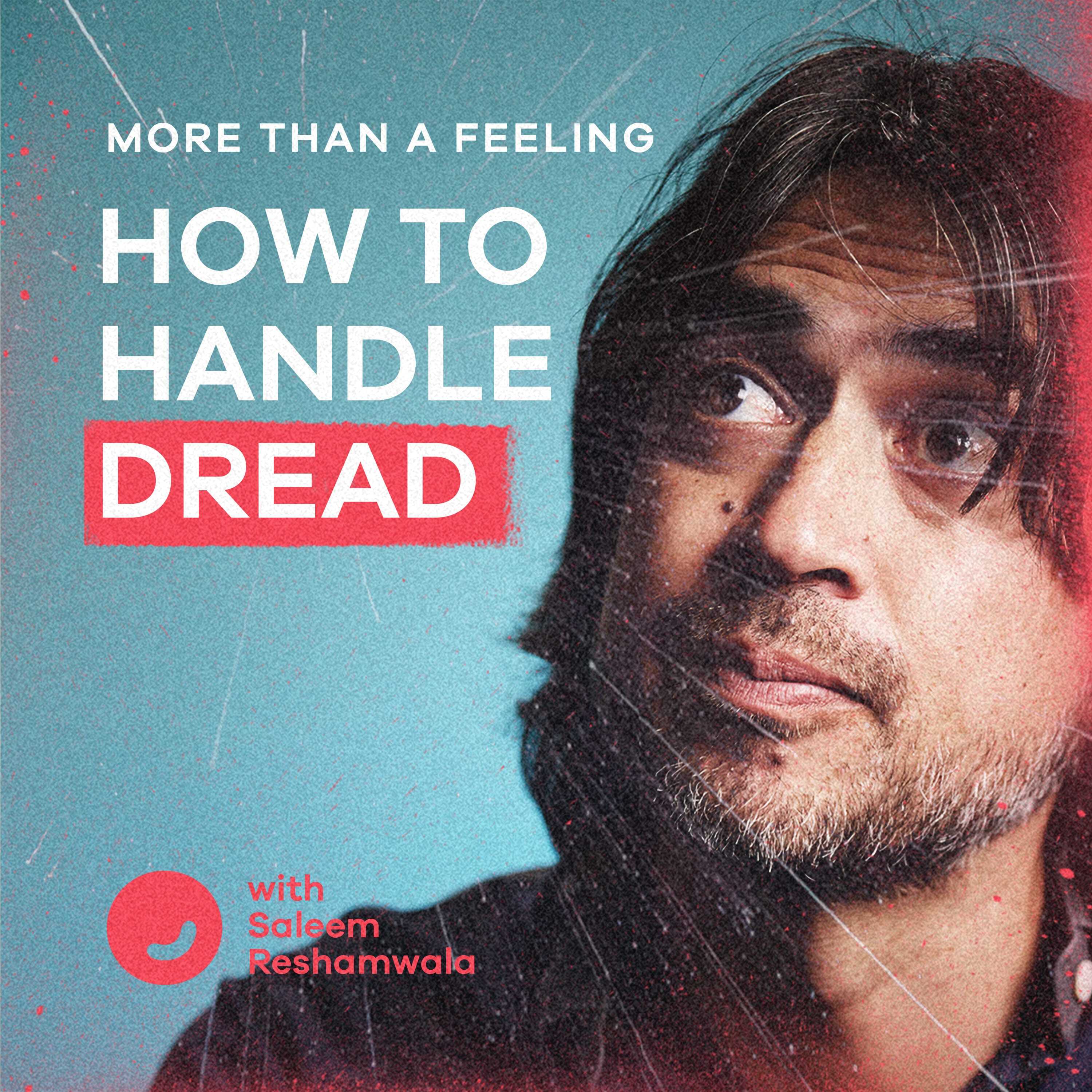 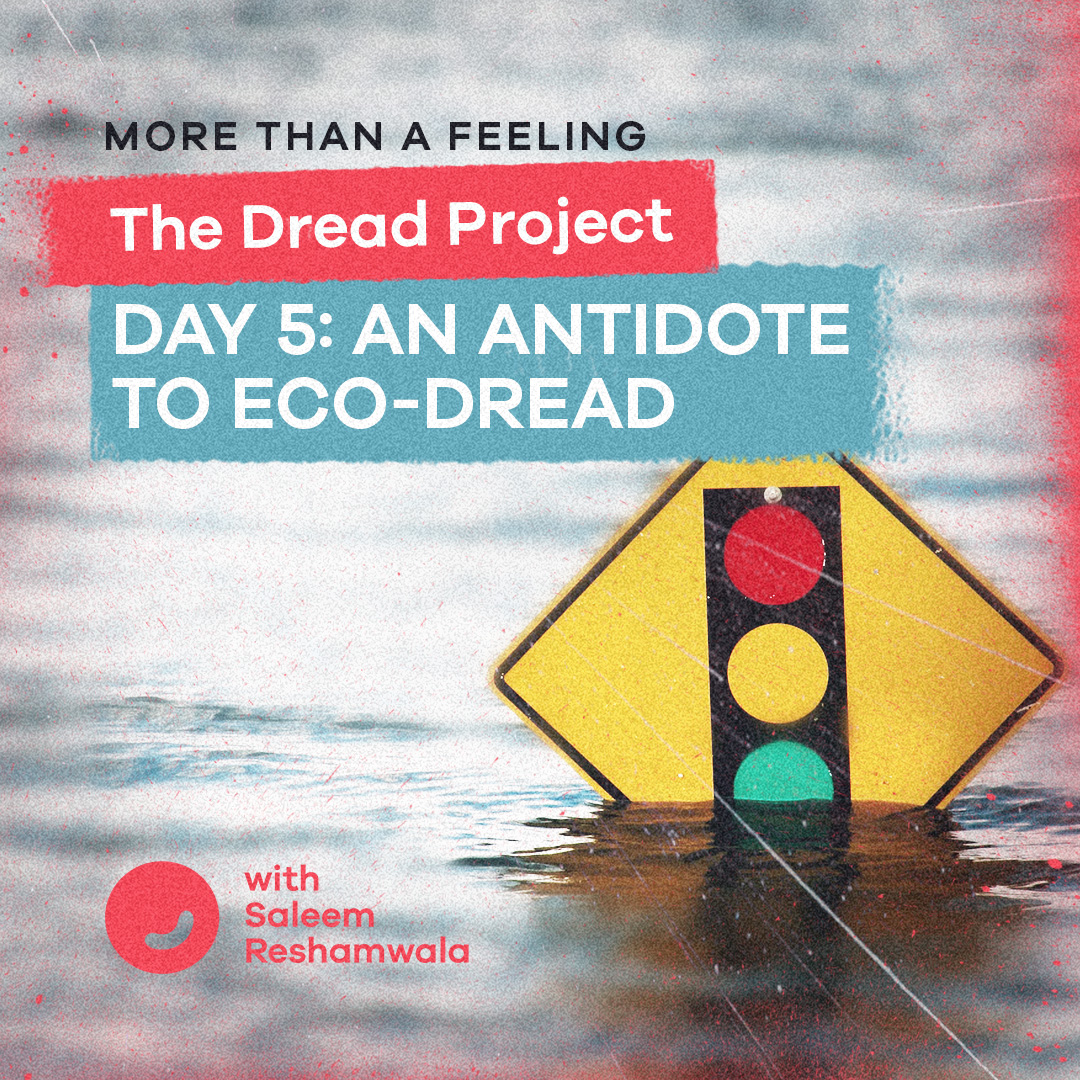 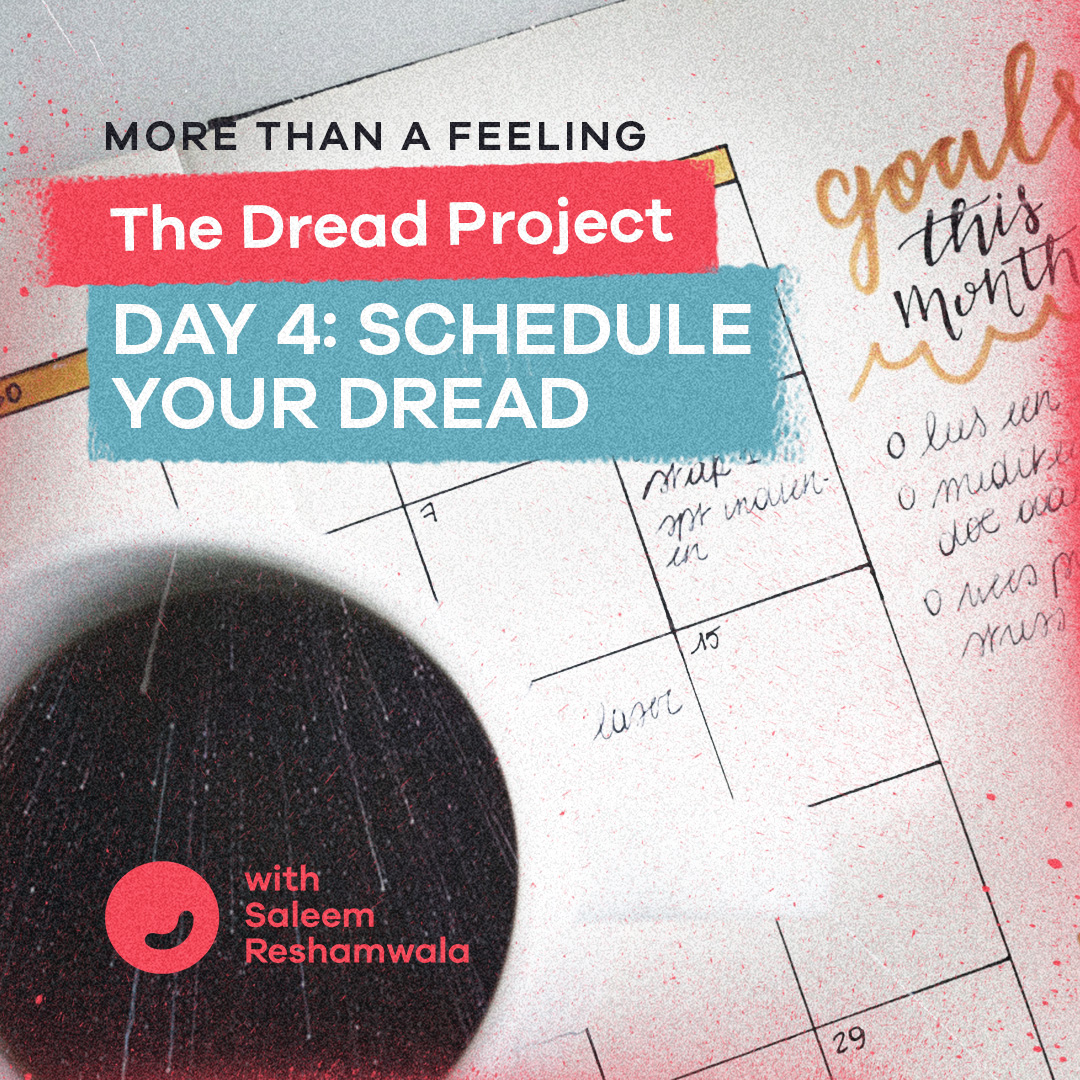 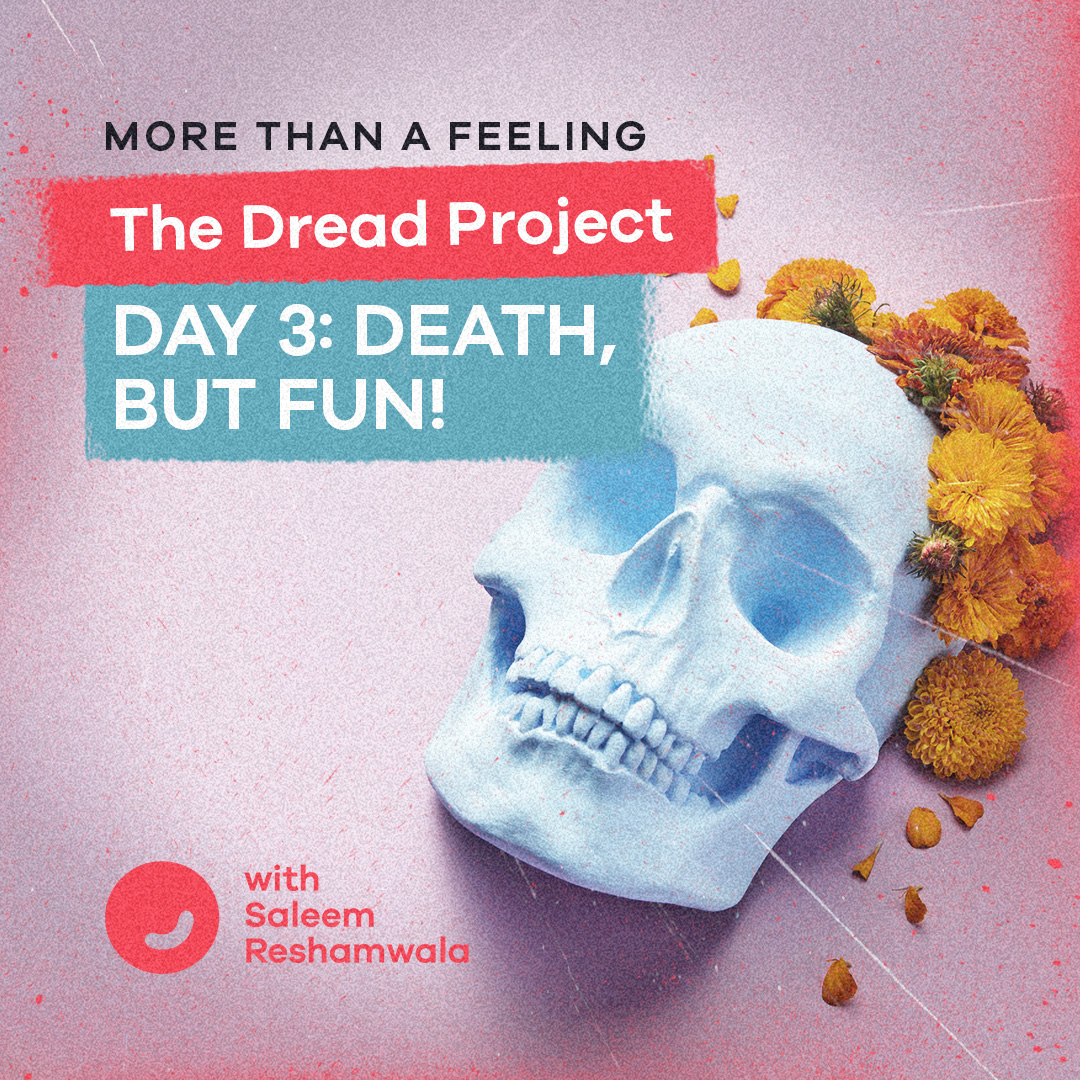 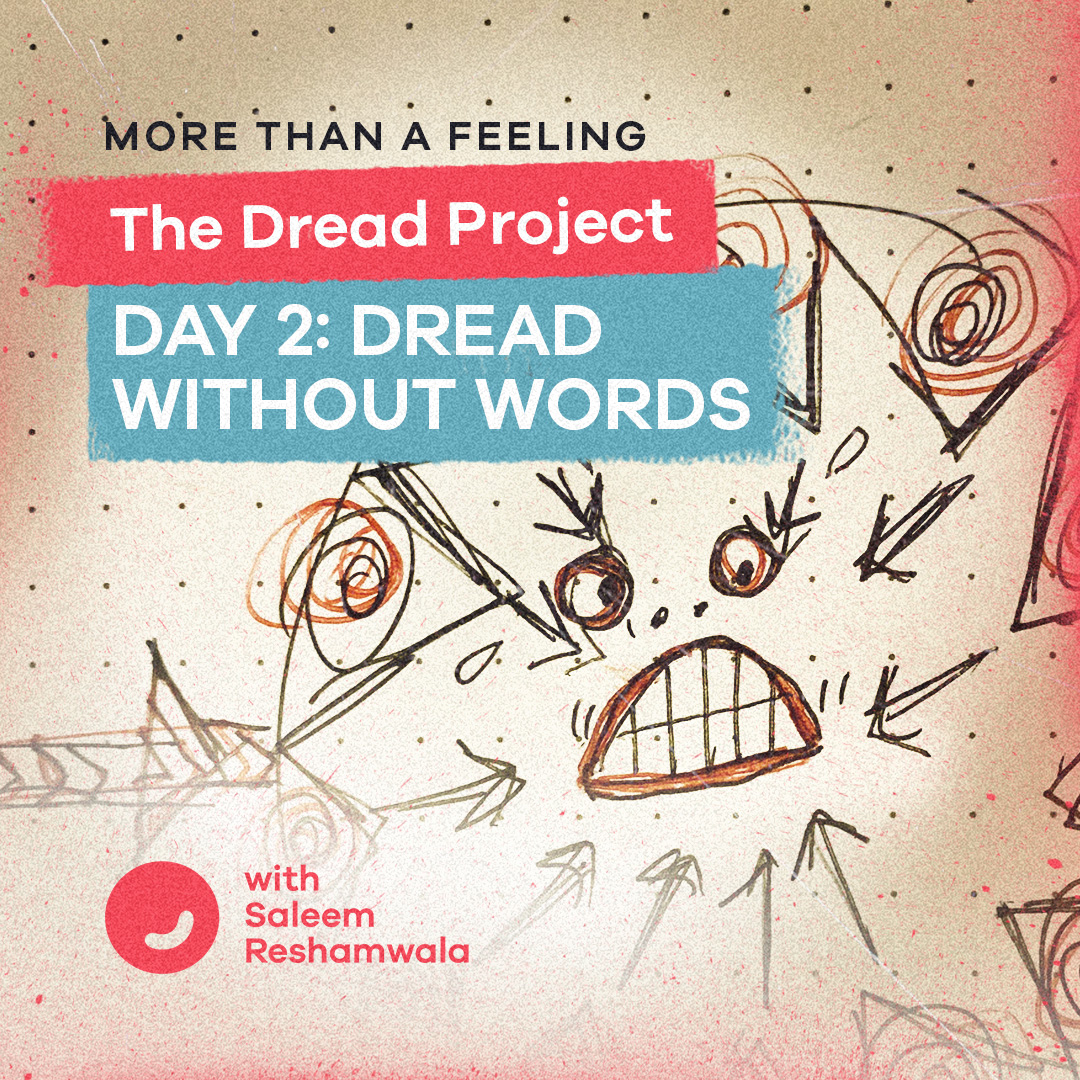 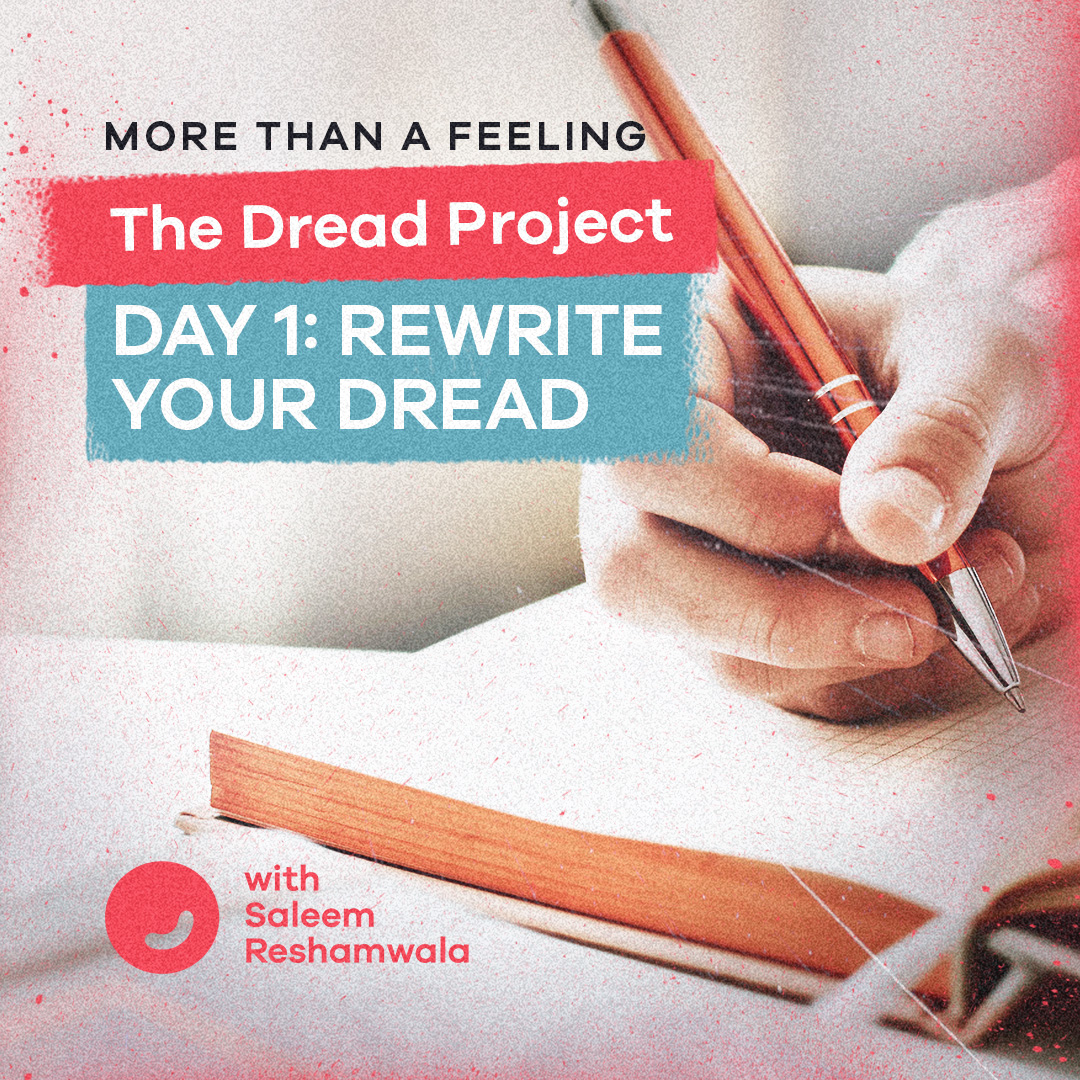 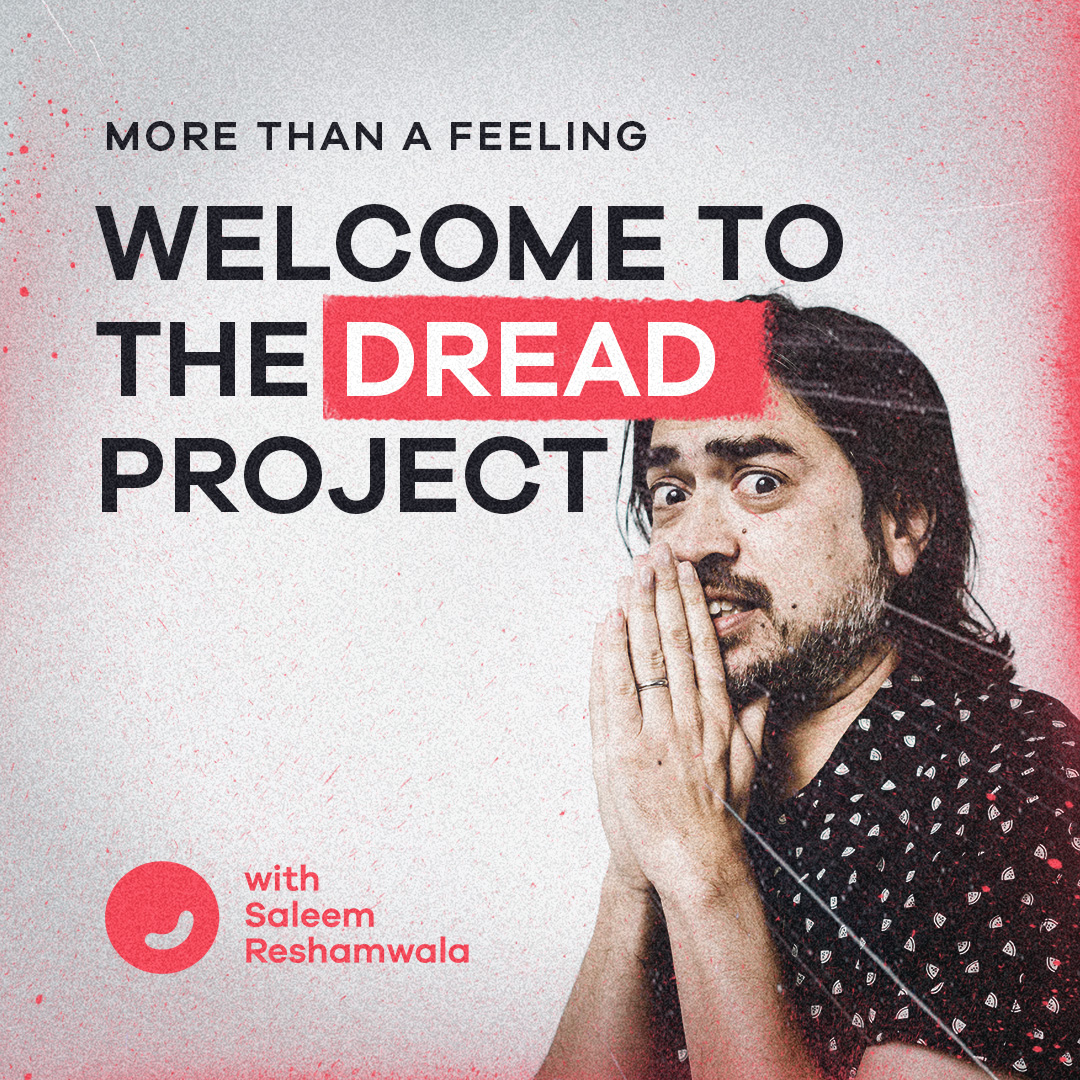 Welcome to the Dread Project
November 7, 2022 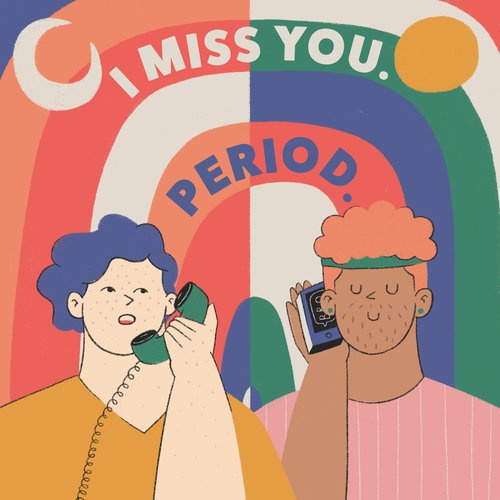 Engage with the Show

We love hearing (and learning) from our listeners. Have a specific question or a story about an emotion that you’ve been grappling with? Send us a voice memo at morethanafeeling@tenpercent.com and you might hear yourself on the show. Additionally, if you have any feedback and guest suggestions please send them our way. It will help us continue to create an awesome show.