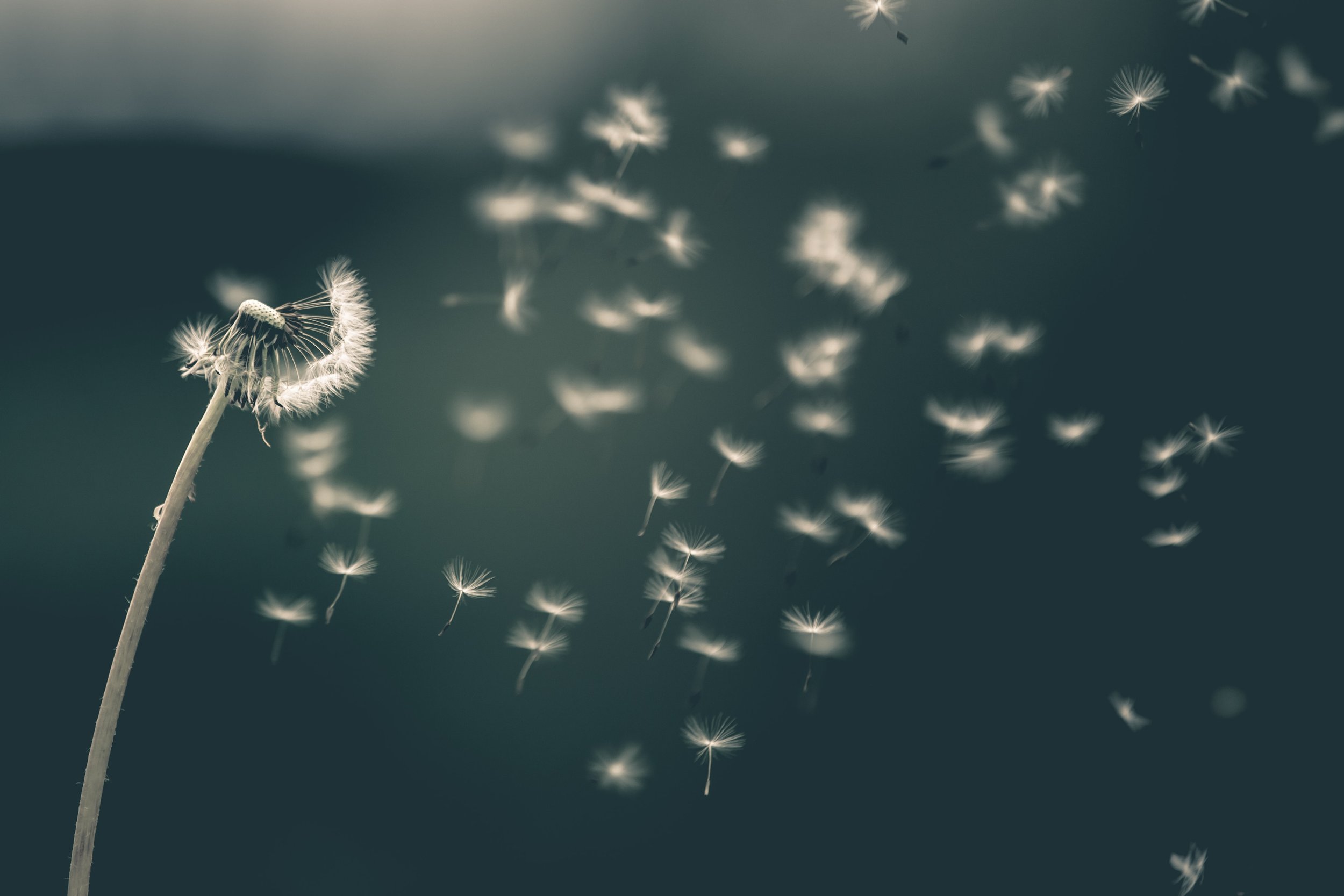 I’m mostly in denial that I’m about to turn 70 years old.  I often find myself saying, “Let’s just not think about it.  I’ll pretend it isn’t going to happen.”

But of course, as I contemplate my upcoming birthday with disbelief, I remember that I’ve spent all these years in a Buddhist tradition that encourages reflecting on your own death every day.  So maybe it’s not something I should put off anymore!

When I do this reflection, I think about letting go.  During the pandemic, I let go of many things: travel, seeing friends, and much more.  And so I ponder what it would mean to let go of everything.

Of course, aging is a mixed bag. Wisdom, perspective, gratitude—so many things grow stronger as we get older. But there are also distressing, growing incapacities from one’s body; the fear of what a moment of forgetfulness might mean; the sheer indignity of being treated as unimportant by some; even the frustration of having to scroll down for a long, long, long time on some websites to get to the year of your birth (my personal pet peeve).

And then there is the painful fact, so relevant recently, that one’s body tends not to mount as strong an immune response to illness.

I do also feel the joy of aging.  For example, I don’t feel ambitious. If someone asks me what I’d like my legacy to be, I think, “I’ve done it.” Hopefully I can still accomplish things and make things happen, but I don’t feel competitive.  I don’t feel haunted by the folly of youth as I might have been at one time.

I once attended a retreat focused on aging led by the Tibetan master Tsoknyi Rinpoche. Although he was still a fairly young man at that point, Rinpoche had noticed that many of his students were confronting the challenges of growing older. One afternoon, someone in the retreat was waxing on about the tremendous joys and delights of growing older. Exhilarating insights, followed by a litany of pleasures, followed by impressive triumphs, all spoken faster and faster (“What is she running from?” I thought darkly), until Rinpoche interrupted her.

“Don’t just make a poem out of aging,” he said. “It can be really hard sometimes.”

He wasn’t encouraging cynicism or despair—more an invitation to see and openly acknowledge all aspects of our experience. We don’t want to deny the difficult, of course, but we also don’t need to be completely defined by it. Being enveloped in and defined by what’s difficult is relatively easy to do, so it takes some intentionality to recognize all aspects of our experience and remember the positive forces in our lives.

First, while the difficult parts of aging are unavoidable, we can try not to add to them.  For example, I have seen, throughout my life, the tendency to rehearse some catastrophe and thereby live it several times. So I think the first question is always, “What are we adding onto a situation which is already hard enough?”

Not being able to do something I used to be able to do, or being in physical pain, or losing people we love – these are already very hard.  But we often add more suffering onto them, like thinking it shouldn’t be this way, or feeling shame or fear.  One possibility of mindfulness is to notice where we’re adding to the suffering that’s already there, and try not to fall so much into it.

Second, I learned an interesting form of lovingkindness meditation from Ananda Matteya, then an energetic, 94-year-old Sri Lankan monk visiting the Insight Meditation Society in 1993.  He taught us what he described as his favorite meditation: combining loving-kindness meditation and a body scan.  He would go through the body, part by part, wishing each part well: may my head be happy, may my eyes be happy, and so on through the whole body.  Even “may my liver be happy!”

I’ve taught that meditation to people with injuries, scars, diseases, difficult diagnoses, and all kinds of things, and it makes a difference.  It can help counteract our tendency to add bits of shame or resentment, even subconsciously, to whatever is already there.

Finally, there’s the perspective of wisdom.

I first met Joseph Goldstein at my first meditation retreat, in India, in January, 1971.  Just before lunch, I was in a madly frustrated state, because I couldn’t keep my attention on the breath.  I said to myself, “If your mind wanders one more time, you should just bang your head against the wall!”

Fortunately, the lunch bell rang just then, saving me from that fate. This retreat was not silent, so waiting in line for lunch, there was a conversation going on between two people behind me. One asked, “How was your morning?”  And the other replied, “I couldn’t concentrate at all, but maybe this afternoon will be better.”

He was so casual about it that I was horrified.  I thought “This guy doesn’t understand how extraordinary these teachings are – he’s being so glib!”

Now I feel that way about life in general.  Things change, there are ups and downs, and with practice, we can learn to let go, again and again.