Who is the "Witness"? 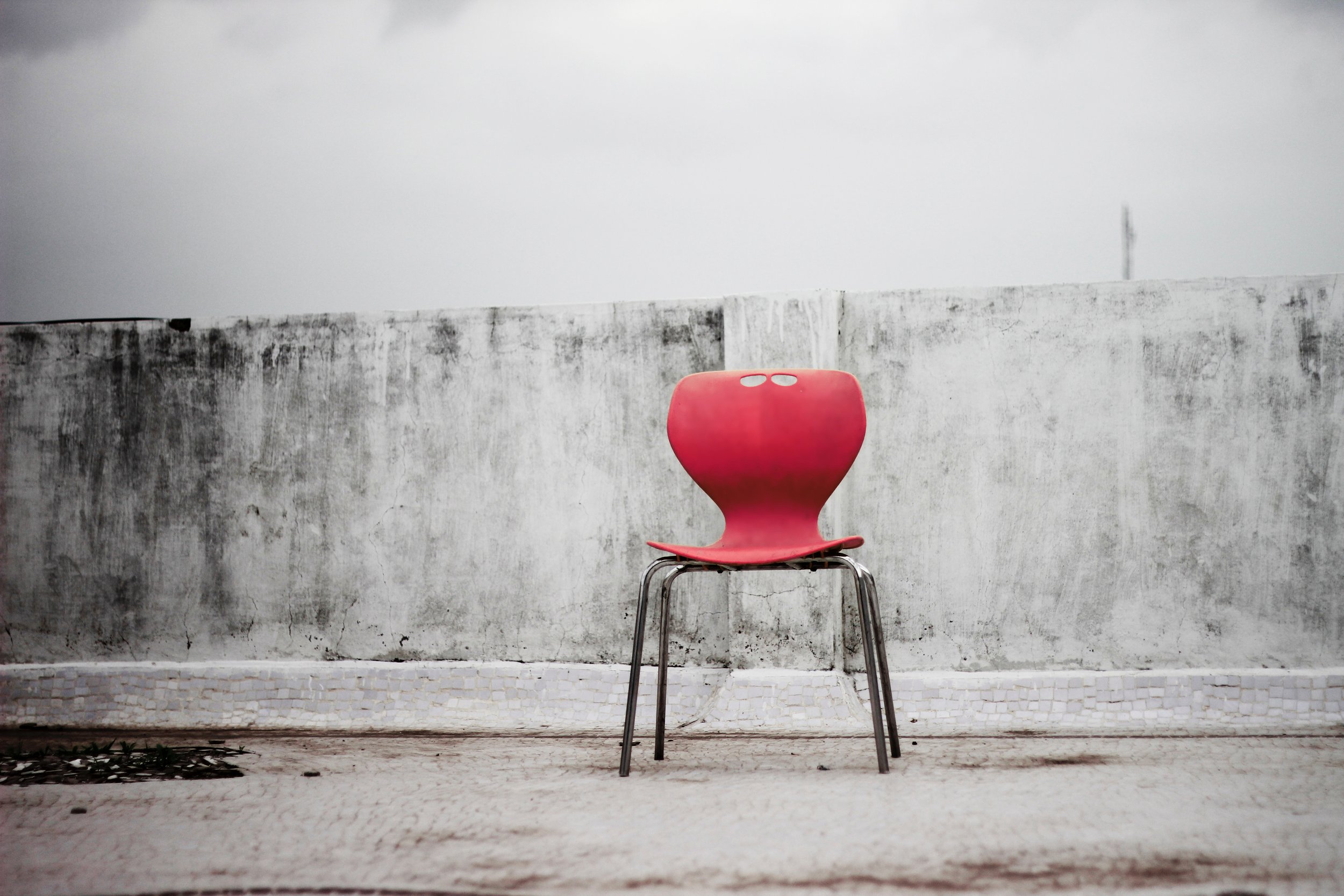 You may have noticed that experienced meditators sometimes speak in code. For example, “I’m sitting with a lot of anger right now” is meditation-ese for “I am extremely pissed off at you.” Or, “It’s interesting to watch all of these thoughts come and go” is meditator code for “I can’t freaking sit still for five seconds right now!”

One term meditation nerds often use is the word “Witness.” Usually as a noun, though sometimes as a verb. “Rest in the witness,” many meditation teachers say. What does that mean?

What the word means, in practice, is that there’s a faculty of the mind – a capacity, if you like – to notice whatever is happening, and not be affected by it in the way we ordinarily are. To take a trivial, but common, example, suppose you’re driving in your car, doing errands, and someone cuts you off. Reactions may vary, but if you’re like me, you might get instantly swept up in anger, resentment, frustration – or, perhaps, fear, surprise, or anxiety.

As you practice mindfulness, though, you’ll gradually begin to see that these reactions don’t always have to happen, and you can instead “witness” what’s happening without necessarily reacting the way you ordinarily might. You can, as the nerds say, “rest in the witness.”

Suppose you’re having a good day, mindfulness-wise. You did your meditation in the morning, things have been relatively low-stress, and you’re remembering that awesome article in Meditation Weekly you read recently. Now someone cuts you off in traffic. And to your surprise, rather than your normal, conditioned reaction, you notice the feelings and sensations arising without actually getting swept up by them. Huh, that was dangerous, you might think. Or even, huh, that guy is a jerk.

If you’re really on your game, you might even speak in meditation-ese to yourself. Wow, I’m sitting with a lot of anger right now!

“The witness” is a convenient way to talk about this capacity of the mindful mind. As the name implies, all it does is witness. It notices what happens – the car cuts in front of you, you hit the brake, you feel annoyed – without judging or indulging in any of it. As the saying goes, shit happens – and the witness notices it.

What’s really valuable about the witness is that you can learn to hang out with her/him/it more and more of the time. With practice, eventually when you get cut off in traffic, your default reaction, without trying, will be to “hang out with the witness” and just notice what is happening, rather than being jerked up and down like marionette.

Now, here’s where it gets subtle. Some people mistakenly think that the point of meditation, mindfulness, wellness, and so on, are about feeling a certain way: relaxed, “Zen-like,” calm. That is not quite true. Sure, some kinds of meditation are designed to help you calm down, and that is totally worthwhile if you’re leading a stressed-out life.

But in general, the point of mindfulness is just to wake up to whatever is happening; to notice, in a non-judgmental way, what’s going on inside and outside. In other words, to cultivate the witness and be able to spend more time in witness-mind than in reactive-marionette-mind.

And likewise on the positive side. Who wants to be calm and “Zen” at a surprise birthday party? Enjoy the party! The witness helps you enjoy it by offering observations like “I’m really happy right now.” That makes life emotionally richer.

Let’s take a more serious example. If you’re in the hospital about to have an operation, you probably are not feeling calm and “Zenned out.” That is fine! Hang out with the witness. See what you are feeling. Maybe cultivate some calm, but if it doesn’t work, okay – that’s fine too. Maybe try some compassion for yourself – you’re feeling anxious, nervous, scared. That’s hard. It’s not helpful to layer self-deception and repression on top of all of that. Feel what you feel.

Again, though, because you’re witnessing what you’re feeling, you don’t have to act on it as much. So, you’re in the hospital bed, feeling scared. Okay, that is certainly understandable. But because you’ve got your “witness” on, you’re not taking your fears out on the nurse, or your family members, or yourself. You’re owning up to the truth of what you’re feeling, not denying it, and not trying to get rid of it by yelling at people or trying to control what you can’t control.

So you see, the witness is serious business. It can help de-escalate conflict, moderate difficult times, and help you enjoy the good ones.

Of course, the witness isn’t omnipotent. It doesn’t always work. But remember, if it works 10% of the time, if your arguments with your spouse (or co-worker or mother or whomever) are 10% less combative… that’s worth it, right?

Looking to cultivate some awareness of your own? In this meditation you’ll stay natural as you learn the value of this simple practice first hand. By the end you’ll be relaxed, grounded, and tuned-in for whatever comes next.

Try 'Relaxed and Aware' (in the app)