This Election Day, Be a Mindful Voter 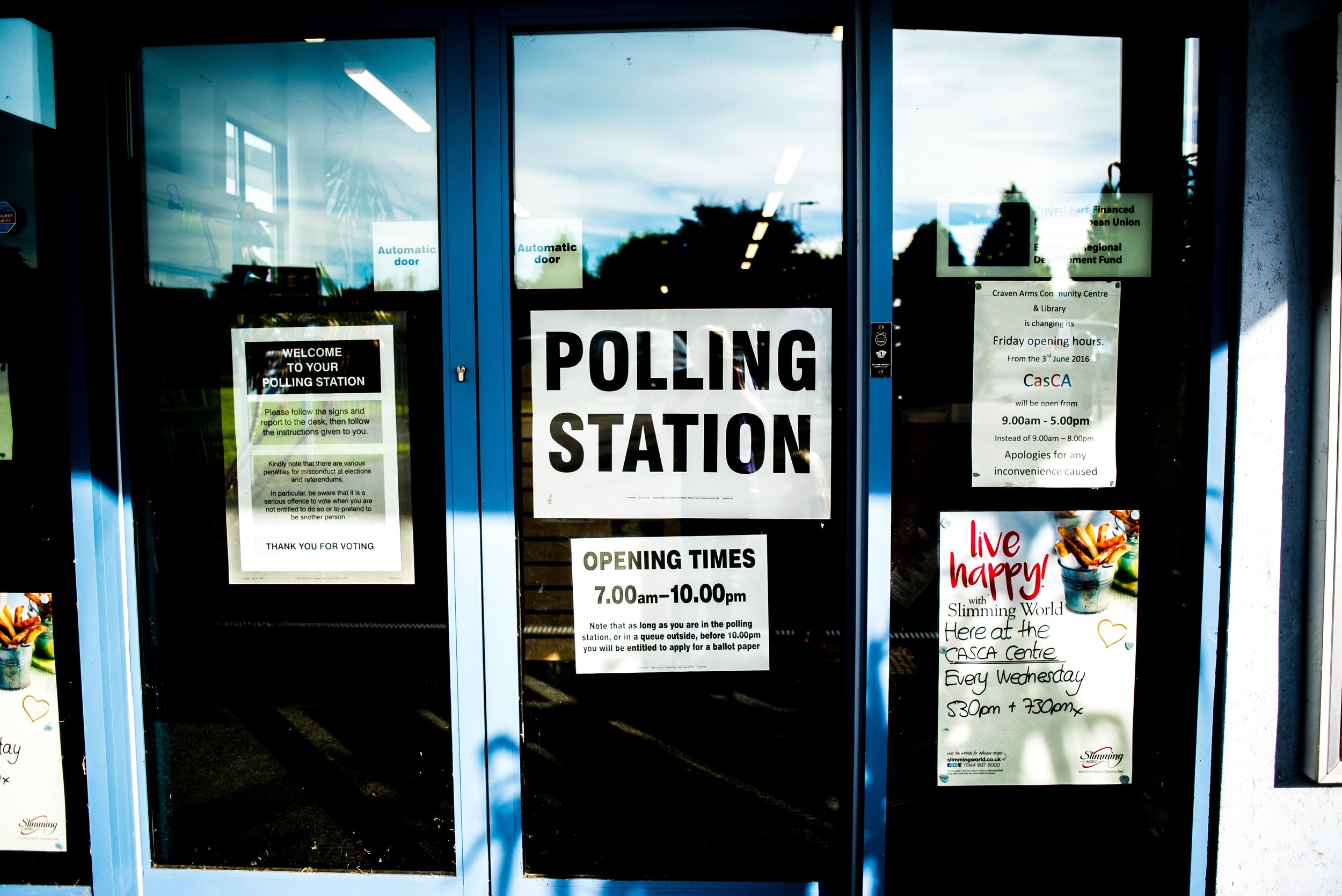 Election Day is next week in the United States, and this week’s Meditation Weekly was intended to be devoted to the link between the civic duty to vote and the personal work of growing more sane, more mindful, and more awake.

Yet in addition to the upcoming midterm elections, Americans are now also reeling from an unprecedented week of domestic terrorism. Fourteen mail-bombs were sent by one man to politicians, media companies, and philanthropists. The largest antisemitic massacre in American history took place at a Pittsburgh synagogue. And an attempted mass shooting at a Kentucky black church was (barely, luckily) thwarted – the shooter killed two people at a nearby grocery store instead.

All three terrorists were enraged, angry middle-aged men. All believed lies told by the “alt-right.” All caused immense suffering.

In recent weeks, I’ve written about “how to survive the news” by paying mindful attention to how our bodies and minds are doing at any particular moment, and about practicing “mindful speech online” by using mindfulness to observe and limit the ways in which we get into wars of words with those we disagree.

Those practices may seem miles away from the rage of someone who decides to murder innocent people. And indeed, I assume most folks reading these words are quite distant from them. We might get into a spat online, but we would never commit an act of violence, let alone acts as heinous as these.

Yet the famous Vietnamese Buddhist teacher Thich Nhat Hanh issued a challenge, many years ago, to bridge that divide, as a way of better understanding human nature, and better appreciating the stakes of meditation practice. Using the paradigmatic example of human evil, he said that all of us have miniature Hitlers in our heart – that even the most obscene instance of human cruelty is, in fact, derived from the same faculties of mind and heart that each of us carry around: hatred, ignorance, greed.

Again, to restate the obvious, he didn’t mean that each of us is Hitler, or has the capacity to be Hitler. Rather, his point was that the same factors at work in his malevolent heart are present in yours and mine. It’s not “Us” versus “Them.”

Lest this be misunderstood as only a “liberal” point, right-wing popularizer Jordan Peterson has made a similar point. His stated intention is to determine what qualities of character differentiated those who collaborated with the Nazis and those who resisted them. What, Peterson asks, can we do today to become the kind of people who would resist?

This, I submit, is one of the best uses of the “mindfulness superpower” that we can develop through meditation and mindful living. In the quiet space of meditation, we can see those same factors of mind – greed, hate, ignorance – arising over the most trivial of subjects. We can see, and I invite you to look for, how enraged we can get over the news, or someone’s opinion, or a Facebook post, or whatever.

Some of that rage may be justified; in my opinion, it’s morally right to feel rage at racism. But just because the anger is justified doesn’t mean it isn’t dangerous. That so-called “righteous indignation” can easily spill over into hasty thinking, generalizations, prejudices, and even harmful acts.

In other words, mindfulness is not separate either from the voting booth or the crime scene.

Take a look. See what happens when you’re motivated by anger, whether the results are helpful or not. Now imagine what happens if you marinate in angry media all day, goaded by angry voices, your worst fears exploited by opportunists. You might find that terrorism becomes easier to understand. And perhaps more importantly, you can see firsthand how the same factors of mind motivate both evil people and normal people.

Which brings me back to the voting booth.

First, if you haven’t made a “voting plan” yet, consider doing so right now. Whatever your political opinions, if you aren’t voting, you have no right to complain about the politicians other people elect to rule over you.

If I’m considering not voting, I might ask some mindfulness-related questions like: Am I prioritizing something else (laziness, busy-ness, convenience) over the moral responsibility to vote in an important election? What are the factors in my mind right now, as I consider whether to vote or not? Am I making my mind up from a place of wisdom and consideration, or from haste and anger?

You might even notice some normally helpful thoughts in your mind that are being unhelpful in this particular instance. As I wrote about a few weeks ago, a lot of people are legitimately traumatized by the news these days. It can feel like an act of self-care to unplug and disengage. Indeed, it really is good self-care to watch and regulate how much of the news you’re marinating in.

But those same good intentions can lead to bad results if it means disengagement, alienation, and non-participation. You. Must. Vote. It’s that simple.

Second, while for some of us, this election is a no-brainer, many other people are legitimately on the fence between different candidates and choices. Once again, mindfulness is not separate from this decision. I might look inside (ahead of time, not in the voting booth!) and see what factors of mind are present when I consider each candidate. Hope? Fear? Mistrust? Am I looking too hard for moral purity, or not hard enough? Am I compromising too much, or too little? Am I believing things on say-so, rather than looking into them myself? Are prejudices playing any part in my decision making?

Finally, it’s not uncommon for some people to resist this entire linkage. “I don’t want to think about politics,” some people say. “I just want to meditate.”

But wait a minute. Isn’t mindfulness about waking up more to what’s happening in your life? Doesn’t that include what’s happening in the world? And if you’re fortunate enough to not be impacted by changes in our society – as an American Jew and gay man, I don’t have that luxury – well, good for you. That just means you have a responsibility to show up for those of us who are.

In fact, if you apply some mindfulness to the view that “mindfulness and politics should be kept separate,” you might find some of those same familiar gremlins hiding out in your mind: fear, ignorance, anger, and narcissism. Again, take a look “under the hood,” so to speak, and, if you want to, let us know what you find.

But most importantly: Vote on Tuesday, if you haven’t done so already. Make your voting plan now. Be a good person.