You Can't Beat the Critic 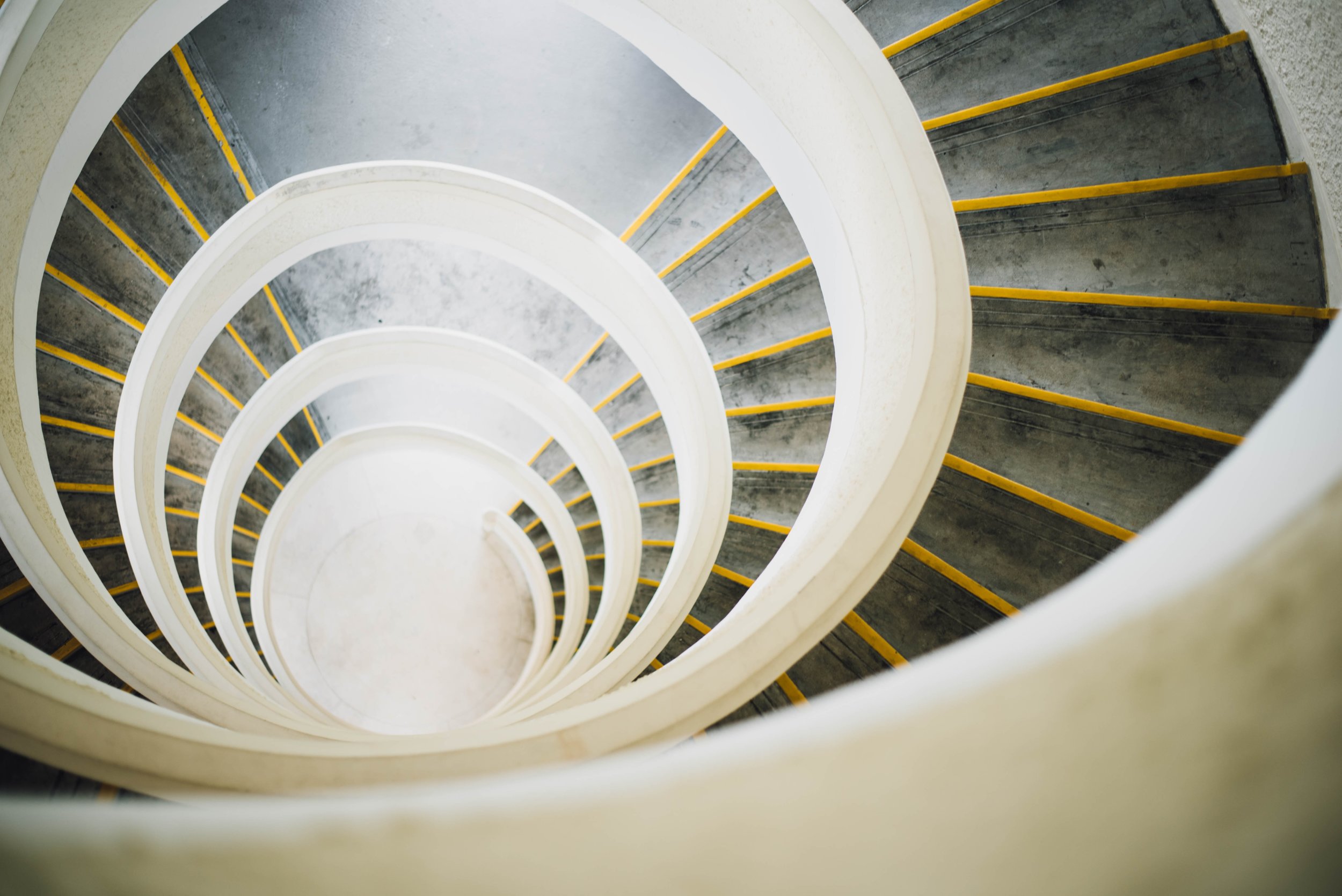 The long subtitle of Dan Harris’s book 10% Happier, which launched this whole 10% Happier journey, begins “How I tamed the voice in my head.” You may have wondered to yourself: What is Dan talking about? Is he okay? As a longtime friend of Dan’s, I can tell you that the voice(s) in his head aren’t symptoms of mental illness – they’re the chattering internal monologues that most of us live with all the time.

The Inner Critic: Color Commentary for Your Brain

One of them, who I’ve named the “critic,” loves to talk about how much you suck. You should have said this, you shouldn’t have said that, you deserve this, you don’t deserve that. And since the critic has been with you for most of your life, she or he (in my case, it’s a he) knows exactly which buttons to push. After all, she helped install them.

Some funny things happen when you pay attention to the critic while you’re meditating. First, you’ll notice that s/he never shuts up. If your mind’s not on one of his favorite subjects – your career, your body, your family, your love life – he’ll happily talk about anything. How you’re meditating, for example (badly). Whether you’re doing it right (you’re not). In fact, the critic will sometimes even pretend to talk about other people (this meditation teacher is terrible) while, in fact, slyly talking about you (you are stupid for choosing this teacher). Wily little critic!

Second, the critic is full of BS. My inner critic contradicts himself all the time. “You’re too ambitious, you’re supposed to be spiritual,” he’ll say one moment. And then the next, “you’re not ambitious enough, and your friends are more successful than you are.” I’m too assertive; I’m not assertive enough. I’m too loud; I’m too introverted. Too normal, too weird. Really, my inner critic flips positions more than most politicians. And yet, always with a sense of conviction and certainty.

And finally, the critic is good at hiding, even in the smallest places. I can be doing a body-scan, for example, and each subtle sensation will carry with it a miniature criticism. My posture is bad, my belly’s too big, my hairline’s receding (okay, that one is actually true), my back is too tense. Or a single, innocuous word might pop into my mind – maybe “parent” or “book” or “house” – and the critic will grab it and run, like a pro football player sprinting for the end zone. I wish my books sold as much as Dan’s. What should my next book be? Man that last book cover was bad…

I’m pretty sure this happens all the time – it’s just that when I’m being mindful, I actually notice it. Which is my main point about what a mindful life does do, and what it doesn’t. You may have noticed that “meditation” is frequently associated with a lithe, young model, usually female, blissed out in a fuzzy white light of contentment. Indeed, this is what meditation must be: pure, chilled-out “Zen” all the time. Wrong! In fact, while blissful, relaxed states do sometimes arise, a lot of times the magnifying glass of mindfulness reveals all sorts of stuff – like the critic – that you might rather not see at all.

I remember on my first week-long meditation retreat, I was all excited to have awesome mystical experiences, and horrified to find out that I was instead seeing all sorts of neuroses, defense mechanisms, and pain running like tape loops in my brain. (The awesome experiences did come later, by the way.)

So, if meditation can’t shut the critic up, and in fact sometimes makes her or him even more visible, then what’s the point? Well, first of all, the more you get to know your internal critic, the less likely you are to believe her. Often – quite often – a mean, self-critical thought will come into my head, something meaner than I’d ever say to someone else. Yet if I’m being mindful, my response is to laugh. “Ha! Critic! I see you! And I am not impressed.”

You might even notice that the critic’s opinions aren’t even yours. They were installed somewhere along the way – maybe by your parents, or society, or something you picked up along the way. For example, the critic’s opinions about your body might come from society’s objectification of women. Or its expectations of men and masculinity. Or its assumptions that “men” and “women” mean specific things at all. So, it’s not that the “voices in my head” shut up (and again, the critic is only one of them). It’s that I recognize them when they’re talking, and I don’t believe them as much. In their own way, they’re actually trying to help. Believe me, that shift is life-changing.

Maybe it’s bad news to learn that no matter how much you meditate, you can’t beat the critic. The voices inside your head can be tamed, as Dan said, but they can’t be silenced. But the good news is that you don’t have to try. You can, instead, make peace with your inner critic, and stop taking it so seriously. And that is the whole point.

The better you know your inner critics the more you disarm them. In this meditation with Jeff Warren, you'll explore how your inner voice is a lot like a program, and discover how to explore it with openness and curiosity.

Try 'The Inner Critic' (in the app)