Why Money Can't Buy You Happiness (According to Science) 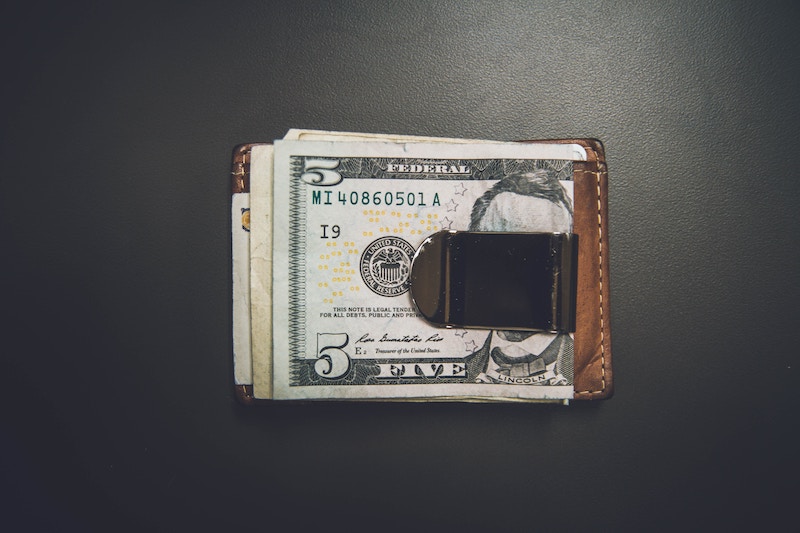 Can money buy you happiness?

If you’re reading this blog, you probably expect me to say no.

On the other hand, I suspect that many of us, deep down, think that it can. Certainly, that belief is promoted by our culture. And if not money, then what about a relationship, or success, or achievement?

In fact, years of research have shown that none of these provide lasting happiness, in large part due to a powerful force that psychologists call hedonic adaptation.

Human beings are remarkably adept at becoming rapidly accustomed to sensory or physiological changes. When you walk in from the bitter cold, the warmth of the crackling fire feels heavenly at first, but you quickly get used to it and may even become overheated. When a mild but conspicuous odor dwells in your apartment, you may completely fail to notice it until you leave for a while and return.

The same phenomenon occurs with hedonic shifts – relocations, marriages, job changes – that make you happier for a time, but only a short time. Human beings adapt to favorable changes in wealth, housing, and possessions, and soon, their temporary happiness-boost disappears.

To give a concrete example, I had laser eye surgery at age thirty-six, after a lifetime of near blindness, discomfort with contact lenses, and loathing of glasses. The result was miraculous. For the first time in memory, I could read street signs, tell time when waking in the middle of the night, and see my toes in the shower. The surgery made me wonderfully happy. Remarkably, however, after about two weeks I was completely and perfectly adapted to my new 20/20 vision, and it no longer provided the happiness boost it had on that memorable first day.

Nearly everyone has stories like this: about landing a dream job, healing from illness, even just getting a makeover. There’s a burst of joy at first, but quickly, it levels off. Even people who win the lottery have been found in scientific studies to be no happier than the rest of us. (Indeed, the lottery winners mused that they now derived less enjoyment from ordinary day-to-day activities, such as watching television or going out to lunch, relative to everyone else.)

Why does hedonic adaptation occur in the context of wealth? The two biggest culprits are rising aspirations and social comparison. While people are briefly satisfied with the bigger house, the fancier car, or whatever, eventually they experience a sort of “creeping normalcy” and begin to want an even bigger or better one, especially if that’s what their neighbors have.. As a result, even as people amass more of what they want with every year, their overall happiness tends to stay the same. To paraphrase the Red Queen in Through the Looking Glass, “We’re running faster and faster, but we seem to end up in exactly the same place.”

So, the bad news about hedonic adaptation is that it ultimately dampens your happiness and satisfaction after any positive event or uplift. But there is good news too: hedonic adaptation also helps us adjust to difficult situations, like illness. One study found that people suffering from kidney disease who required dialysis twice a week were just as happy as the healthy controls because they had adapted to their condition—even though they also said they’d be happier if they had not had to endure the disease.

But the even better news is this: becoming happier is possible, if we look in the right places rather than the wrong ones. Millions of people focus on changing the circumstances of our lives in the misguided hope that those changes will deliver happiness. What we believe would make a huge difference in our lives actually makes only a small difference. If we can accept that life circumstances are not the keys to happiness, we’ll be greatly empowered to pursue happiness for ourselves.

How? As my own research shows, all of us could be happier if we adopted the behaviors that very happy people naturally and habitually engage in. As I describe in detail elsewhere (including on the app), most of these behaviors are familiar: devoting time to family and friends; cultivating and expressing gratitude; spending time in ‘flow’ states; building resilience for when stress and even tragedy strikes. But my point here is that according to our most current scientific research, a large part of your happiness is within your control.

Because of hedonic adaptation, neither money nor relationship status nor anything else can provide lasting happiness. But happiness is within our power to create for ourselves.

Dr. Sonja Lyubomirsky is Distinguished Professor and Vice Chair of Psychology at the University of California, Riverside and author of The How of Happiness and The Myths of Happiness (published in 36 countries). Her research on the possibility of lastingly increasing happiness has received many awards, including the Christopher J. Peterson Gold Medal, and a Positive Psychology Prize. She lives in Santa Monica, California, with her family.

Dr. Sonja Lyubomirsky is Distinguished Professor and Vice Chair of Psychology at the University of California, Riverside and author of The How of Happiness and The Myths of Happiness (published in 36 countries). Her research on the possibility of lastingly increasing happiness has received many awards, including the Christopher J. Peterson Gold Medal, and a Positive Psychology Prize. She lives in Santa Monica, California with her family.