How to Be Angry 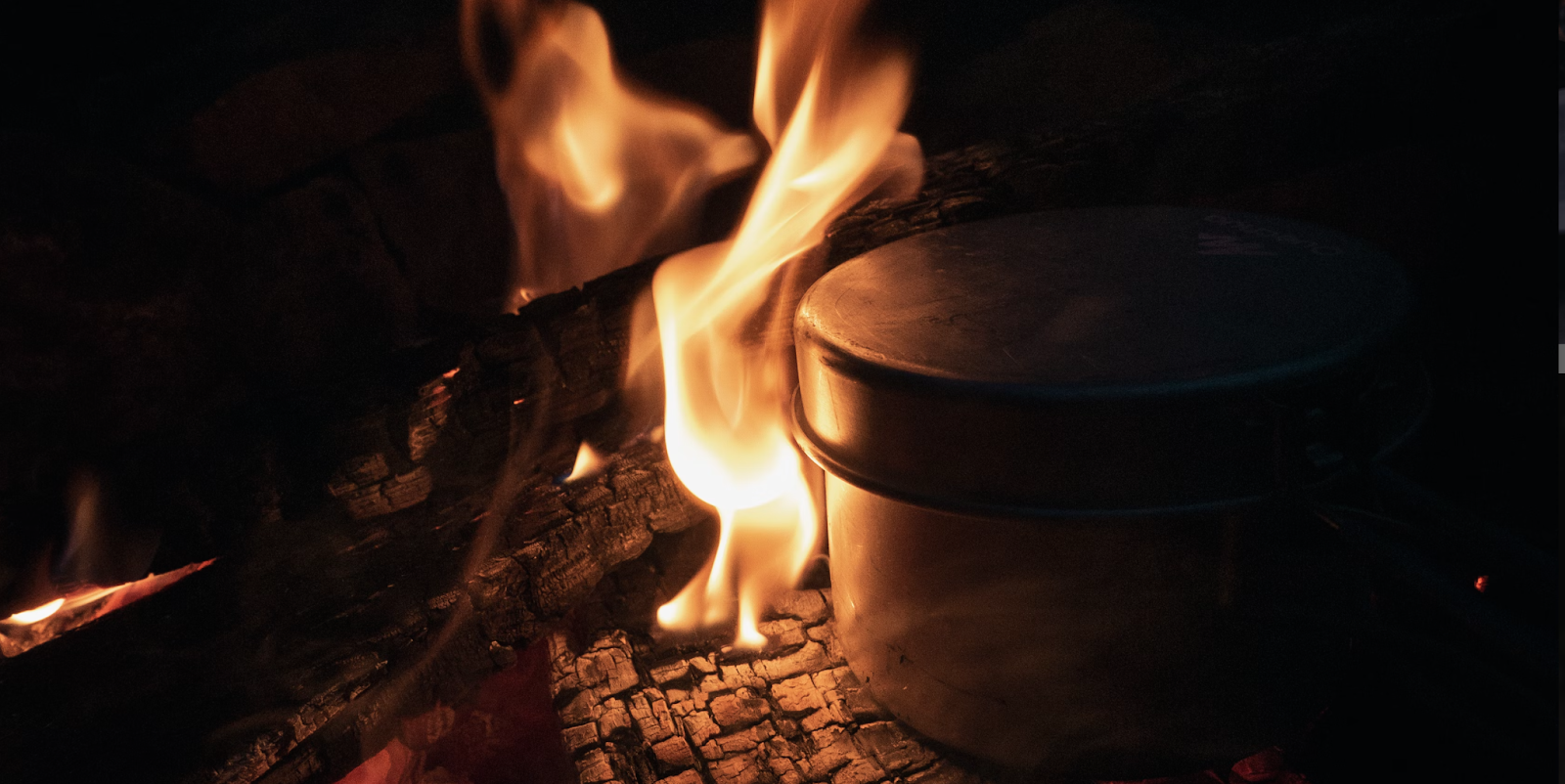 There is a story that some people have, that people who meditate should not get angry. That because I’m a Buddhist meditation teacher, I’m supposed to remain serene if someone shouts, “Go back where you came from” or anti-Asian slurs at me. I “shouldn’t” get angry, right?

This is not true.

Personally, I've been practicing Buddhism since 1982. I've done a lot of work on anger and I'm not averse to it at all. In fact, I think it's natural to be angry. I think it's part of our strength as human beings, part of our vitality. And anger toward injustice can help to fuel social movements and positive actions when our rights are taken away, as many of us have just experienced in the past week.

Yet anger also has another side to it that is injurious, that is toxic, that is the fire that can burn up our personal relationships or damage our own communities.

The experience of being targeted is not new to me. As an Asian American woman walking on the streets of Oakland, I am frightened and angry about the wave of anti-Asian violence all over the country. What’s most frightening is that these attacks are not personal. If I can feel that I'm in a situation of conflict and hostility with someone, even someone with whom I've interacted briefly on the street, then there's something that I can do to prepare myself. However, if it's a random attack based completely on my appearance, on my perceived race, then there is nothing I can do to prepare. In this way, anti-Asian violence in the United States is a reflection of systemic violence in our society.

Yet while I have experienced overt acts of bias and prejudice, the most common form of bias I face every day is being invisibilized. If I say something in a meeting, it’s sometimes as though I haven’t said anything or that I’m not there. Or if I'm standing in line in a store, sometimes I’ll come to the front of the line and the person may look to the non-Asian person in back of me and ask, “May I help you?” They'll actually look over my head. I have become a non-person, a non-entity. I'm invisible, I'm voiceless. And that of course is a very damaging experience. It does make me angry.

This anger is not to be suppressed or repressed, but it needs to be expressed skillfully in a way that helps to transform anger into energy. What positive actions can I take? What resources do I have? What groups can I network with?

A first step for me is to be able to feel anger in the body.  Now, this has become a bit of a cliché in the meditation world, but here’s what it might mean in practice. On a cognitive level, there’s a kind of slider, a spectrum of emotions. The feeling of anger could mean a lot of things, from mild annoyance all the way up to full blown, incredible rage and everything in between. So we might inquire, what is it exactly that I'm feeling? What am I feeling in my body?

Gradually we can come to feel it as pure energy. And once we're directly in contact with that pure energy, then we can make a conscious choice and say, I'm going to channel this. I'm going to go into my kitchen in a rage, and I am going to wash more dishes than I've ever washed before, clean out a couple of shelves, and I will come out victorious. Or I’m going to write the best anger poem of my life, get it published, and win a prize for it. Or I’m going to find three good organizations and give them some money.  I’m going to empower myself. It's almost like an alchemical process.

I also don't want to burn myself out. So I'm going to eat a good lunch. And I’m going to cultivate loving kindness, even saying just once, silently to myself or aloud, May all beings be well and happy. May all living beings be free from suffering. This doesn’t mean condoning bad behaviors; it means being accountable for my responding in a positive way, and for my own wellbeing.

Connecting with the body also helps us to get unstuck.

That's an indication, when we're able to look at it, that we're stuck.  Dropping down to be in touch with our bodily sensations – including where we are located in the space around us, and where our center of gravity is – breaks that circuit. It lets us step back and say, you know what, I'm kind of tired of the same story, can't I at least have a new story? It provides the potentiality for something new to arise.

Mushim Patricia Ikeda is a socially-engaged Buddhist teacher, mindfulness meditation teacher, social justice activist, author, and diversity and inclusion facilitator based in Oakland, California. She teaches primarily at the East Bay Meditation Center in downtown Oakland, where she also served on the board of directors for seven years.