Catching Doubt Before It Catches You 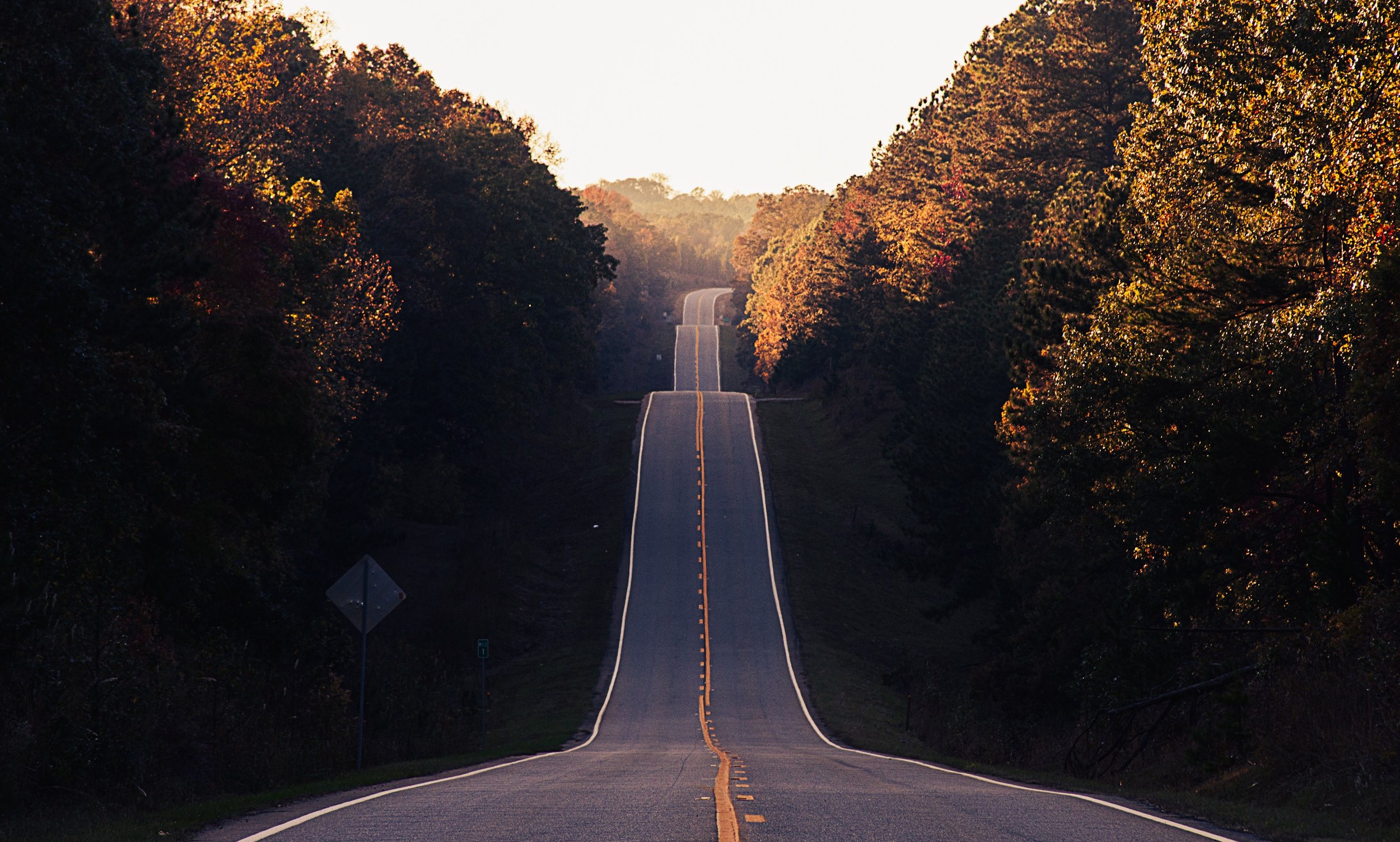 As with any long-term habit – a diet, an exercise routine, working on that novel – meditation has its ups and downs. In fact, there’s often a familiar pattern: struggles but enthusiasm at first, followed by some “aha!” moments when you finally figure out what you’re doing, and, eventually, some plateaus and troughs along the way when you don’t seem to be making “progress,” whatever that is, and wonder again why you’re carving out time every day to sit and do nothing.

In fact, similar patterns appear even for advanced meditators who have been at it for years. There are times when you can’t wait to sit down for some focused meditation (trust us, there really are), and there are other times when you have to practically force yourself to do it. Again, even if you’ve been meditating for years.

What differentiates long-term meditators from beginners isn’t that long-termers never have difficult days (or weeks, or months) – it’s that over time, they’ve figured out ways to stick with it during times of doubt, and build confidence over the long haul. How? Actually, there are many tricks of the trade, so to speak, and we’ll talk about them in future issues of Meditation Weekly. This week, let’s look at the most important one: catching doubt before it catches you.

Now, some kinds of doubt are very good. Surely, you ought to be skeptical of claims that don’t make sense, to doubt politicians when they make unkeepable promises, and to question whether something is working for you or not. That’s what you might call healthy doubt: it’s part of rational skepticism, and, to be honest, if everyone engaged in it, we’d probably be a lot healthier as a society. But there’s also a kind of doubt that’s not so helpful: corrosive, deceptive doubt that is basically a negative voice inside your head. This is actually the opposite of rational skepticism, since it is basically irrational.

For example, you might know on a rational level that you need to cut down on sodium, or sugar, or whatever your doctor has told you to cut down on. But on an irrational level, the doubting mind is saying “Meh.” As in, “Meh! Who really knows what’s good for you? Anyway, a few French fries won’t matter. Maybe the cholesterol test was wrong!” If you look at it objectively, obviously you know this particular “voice inside your head” is full of BS. It’s rationale, not rationality. But it’s not so easy to spot when it’s caught you. Especially when it shows up as self-doubt, undermining your confidence and ability.

Now let’s consider the practice of growing wiser and happier. On a rational level, you may know a lot about meditation and mindfulness. You’ve read about the studies, and maybe you’ve even experienced some of the benefits yourself. You’ve admired the apparent calm of your favorite meditation teacher, and you don’t think she’s lying to you when she attributes it to meditation.

So why are you still doubting that it’s worth the effort? Because you’re human.

Research has shown that our rational minds are just the surface layer of a much deeper, much less rational system. In one popular metaphor, the rational mind is like a rider on an elephant. The rider may think he is in control, and sometimes he actually is, but more often, it’s the elephant who decides where and when to move. Rationality only goes so far.  Now, in some systems (including some fundamentalist religious ones), when doubt arises, the response is to shut it down completely and feel ashamed that you ever doubted the perfect truth in the first place. Bad you!

But when practicing meditation, a gentler touch is probably better. Suppose you’ve had a rough few weeks (or minutes) of meditation. The monkey mind is jumping all over the place. You’re irritable with your life-partner. You just can’t do it. The best response is often to make the doubt the “object” of your meditation. Whether you’re formally meditating, or sitting around doubting that meditation is worthwhile, notice that doubt has crept up on you, label it (if your mindfulness practice includes noting, actually note “doubt”), and don’t take the bait. No need to judge it, or criticize yourself for having it, or go on a guilt trip about it. But no need to believe it either. Just: there it is. Doubt.

Next, notice how it feels, both in the mind and in the body. Get to know your doubt like an unwelcome houseguest in your mind (that’s a metaphor from the Sufi mystical tradition). You might say to yourself, “Oh here you are, doubt. I know you. Doing your thing, I see. Uh huh. Again, you don’t have to annihilate the doubt – just don’t believe it either. Don’t be impressed by it. It comes and goes. When the conditions for doubt are present, doubt arises. It’s that simple. You didn’t do anything wrong. You’ve had a rough patch, and so here’s doubt, convincing you to quit. No big deal.

Needless to say, this is easier said than done. When the ‘bad’ kind of doubt has caught you, you can be absolutely certain that you are the one person on the planet who is congenitally incapable of meditating. Your doubt can make some pretty clever arguments, disguising itself as self-care, judgment, even wisdom itself. Doubt is especially good at ventriloquism, because it sounds just like “you.”

Again, there’s nothing wrong – and actually a lot right – with healthy, skeptical doubt. But the kind of doubt that is clearly not accurate, undermines your confidence, and keeps you from growing – that’s something else, and it isn’t your friend. Fortunately, mindfulness can help you catch it before it catches you.

Hone your doubt detection skills with Joseph Goldstein. In this meditation you'll explore learning to recognize these thoughts as soon as they arise, and watching them pass away without getting hooked.

Try 'Doubting Mind' (in the app)