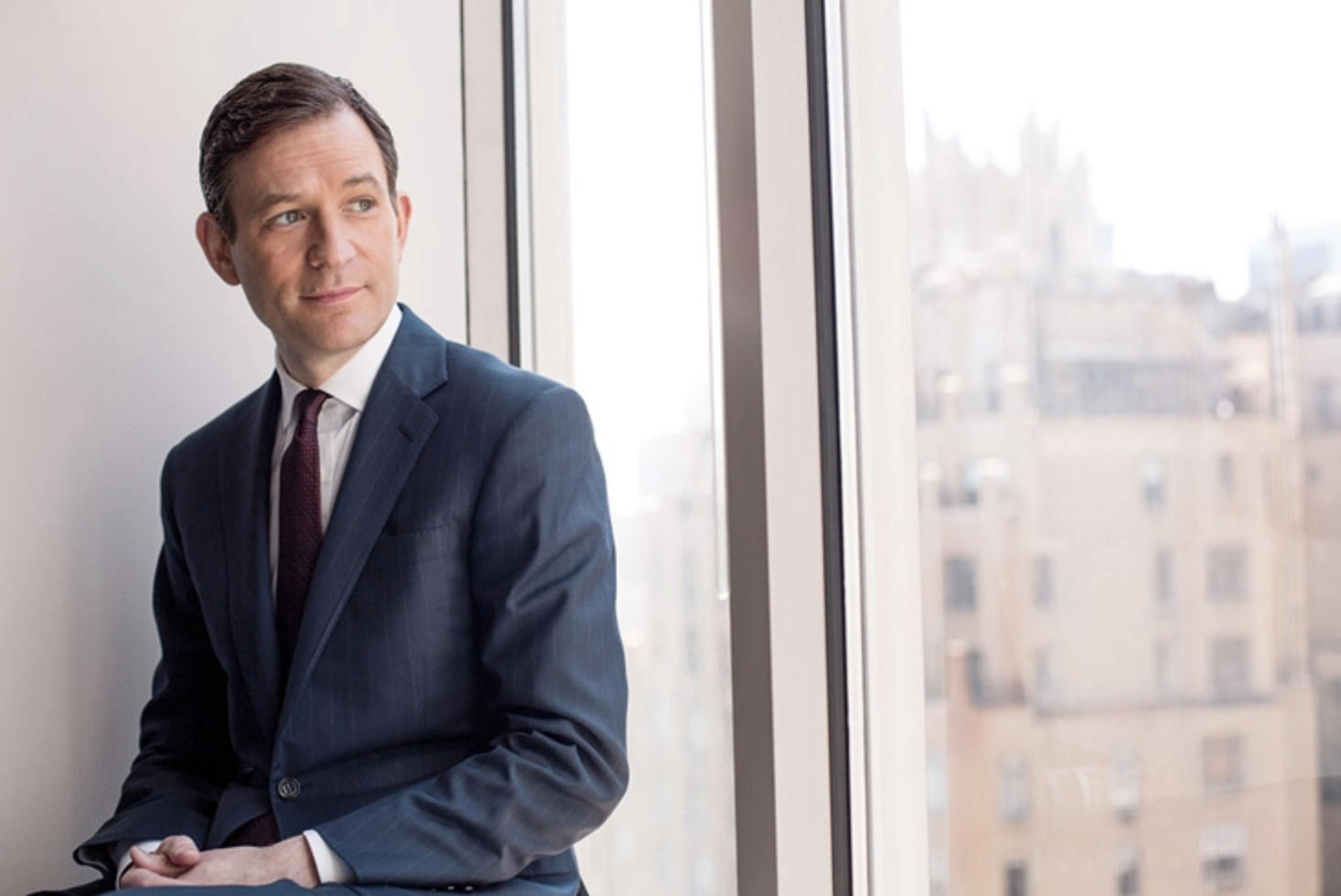 Before I started meditating, I assumed meditation would hinder my ability to compete in the sometimes cut­throat world of TV news. And also that I might be required to wear yoga pants to the office.

I have come to believe that, applied correctly, mind­fulness enhances rather than erodes your edge – by which I mean, your ability to take on challenging work at home or in the office with rigor, intelligence, and effectiveness.

But I know there are many people who still have similar concerns.

Even though meditation has taken off in all sorts of hard-charging, high-profile professions, from law enforcement to athletics to entertainment, I still encounter people who fear the practice will render them ineffective, who worry that meditation will leave them vulnerable to leaner, hungrier op­ponents.

Moreover, people whose livelihoods depend upon being creative often tell me they fear increased happiness could come at a cost. There is a widely held belief, fed by tales of such miser­able masters as Beethoven and Van Gogh, that you need to suf­fer for your art.

Fortunately, these concerns turn out to be demonstrably false in practice.  Here are four bits of evidence for that.

First, remember that simply because you meditate does not mean that stress and ambition disappear.  Personally, I still experience plenty of internal churn. Why doesn’t our app have more downloads? Why is Eckhart Tolle selling more books than me? Why is my son refusing to brush his teeth?   I also retain the propensity to be a multitasking, Twitter-checking, temper-losing dummy. Not for the last time, I will remind you that this is a game of gradual improvement.

Second, there’s a difference between edge and edginess.  My meditation teacher Joseph Goldstein once gave me the single best piece of advice I’ve ever received when it comes to the management of worry. When for the eighty-seventh time you find yourself chewing over, say, an impending deadline or your rival’s promotion, maybe ask yourself one simple ques­tion: “Is this useful?”

The “Is this useful?” mantra has not only helped me waste less energy on internally generated distress but also allowed me to clear up bandwidth for new and different kinds of thoughts. For example, I am in closer touch with my more positive professional motivations—such as wanting to work on incredible stories with cool collaborators—as well as my grati­tude for what I already have.

Third, being less edgy has made me more effective, rather than less.

Increased focus helps me get more work done in less time. Decreased emotional reactivity sometimes allows me to stay calm during heated meetings. Having compassion for colleagues can lead to more allies, which in an intensely collaborative atmosphere like ABC News is incalculably valuable.

And of course, having positive relationships with your coworkers happens to feel good for its own sake.

Finally, mindfulness has helped me to see more clearly what really matters.

Turning down the volume on my unproductive mental nat­tering has given me the space to reckon with an indisputable fact: I am not fully in control. None of us is. We inhabit a chaotic universe. It’s great to work your tail off in service of a goal, but best to never forget that the end result is often dependent on much larger, often impersonal causes and condi­tions. If you keep that in mind when your grand plans are sub­ject to what lawyers call force majeure, it can drastically increase your resilience.

Meditation has also made me less focused on ad­vancement for its own sake.  Maybe I have lost some of my “edge” when it comes to chasing after things that don’t actually provide true satisfaction.  But is that losing my edge, or losing my delusions about what really matters?

In sum, I’ve still got plenty of edge when it comes to the important stuff.  What I’ve learned is how to get better and not frittering it away on the small stuff.  That’s not losing my edge – it’s using it more effectively… and more wisely.