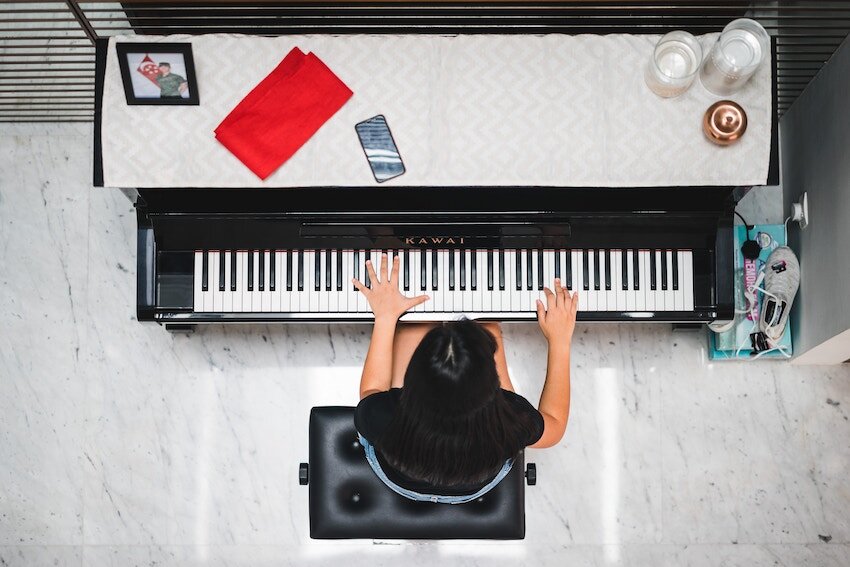 Most people believe that happiness -- by which I mean, having more experiences of joy, contentment, or positive well-being, combined with a sense that one’s life is good, meaningful, and worthwhile -- is largely the result of external factors: maybe a relationship, or financial security, or fulfilling work. Many others believe that our baseline levels of happiness are more or less determined by genetics. Others believe that we can look on the bright side and think positive thoughts to be happier.

I’ve spent nineteen years researching these questions in my scientific career, together with my colleagues Ken Sheldon and David Schkade. Our research has shown that the key to happiness lies not in changing our genetic makeup (which is impossible) and not in changing our circumstances (which is ineffectual) but in undertaking daily intentional activities that promote it. Happiness is a practice.

First, contrary to popular opinion, only a relatively small variance in our happiness levels is explained by differences in life circumstances or situations – that is, whether we are rich or poor, healthy or unhealthy, partnered or singled, and so on. A great deal of science backs up this conclusion. For example, a well-known study demonstrated that the richest Americans, those earning more than ten million dollars annually, report levels of personal happiness only slightly greater than those making the median average wage. Another study found that after a year, lottery winners reported being no happier than ordinary people. The primary reason is a very powerful force that psychologists call hedonic adaptation: human beings rapidly get used to improved (or worsened) circumstances. To paraphrase the Red Queen in Through the Looking Glass, “We’re running faster and faster, but we seem to end up in exactly the same place.”

Now, it is true that there’s a fairly large genetic influence on happiness, and unfortunately, this really is largely beyond your control. Human beings are indeed born with different genetic predispositions to happiness.

But decades of research has also shown that a great deal of our own happiness is, in fact, under our control. It is dependent on what we do in our daily lives.

For nearly twenty years, I’ve systematically observed very happy and unhappy people, as well as prompted unhappy people to become happier. What works? Devoting time to family and friends. Cultivating and expressing gratitude. Experiencing ‘flow’ states, in which you are completely absorbed in what you’re doing, in either work or leisure. Building resilience for when stress and even tragedy strikes. (Not coincidentally, many of these happiness practices are aided by meditation) And, perhaps counterintuitively in our culture, doing acts of kindness and generosity for others, which has been shown in my own research and many other studies to increase the happiness of the giver, not just the receiver. . “If you want to be happy, practice compassion,” as the Dalai Lama says.

The key is to do these practices every day. To boost happiness, we have to do them intentionally, in a way clearly different from what you might do anyway. Establish the times and activities during which you find yourself in flow…and multiply them. Identify acts of kindness you can do, and consider picking one day per week on which you undertake one new and special large act of kindness or, alternatively, three to five little ones. Be deliberate and intentional.

Dr. Sonja Lyubomirsky is Distinguished Professor and Vice Chair of Psychology at the University of California, Riverside and author of The How of Happiness and The Myths of Happiness (published in 36 countries). Her research on the possibility of lastingly increasing happiness has received many awards, including the Christopher J. Peterson Gold Medal, and a Positive Psychology Prize. She lives in Santa Monica, California with her family.