How to Actually Keep a Resolution to Meditate 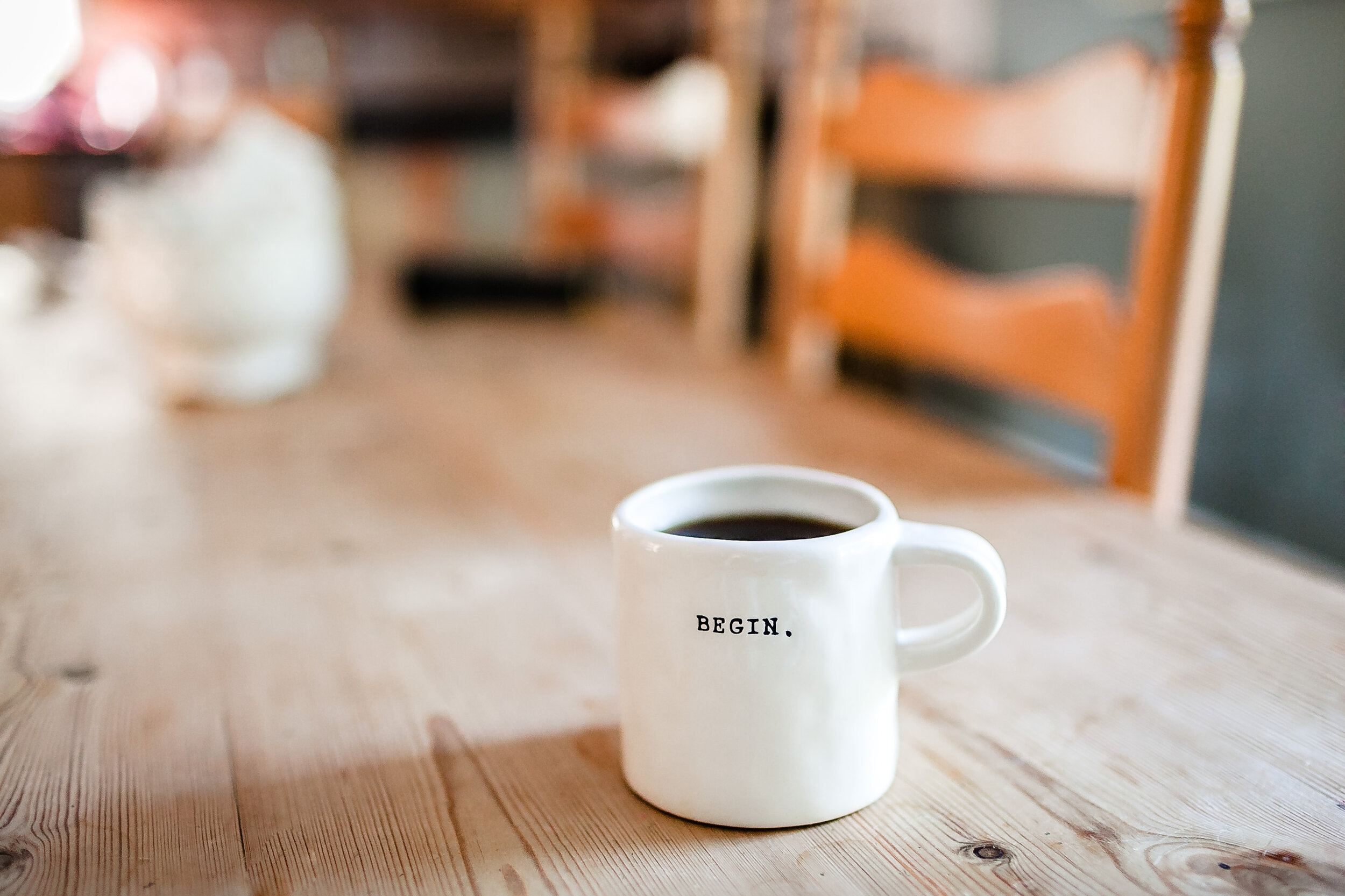 Like gyms across the country, apps like ours see a nice spike after New Years Day, as people make resolutions to eat better, work out more… and meditate more too.

Of course, that will probably level off in February. Real life has a way of getting in the way of our best intentions and resolutions. There are ways, though, to increase your chances of sticking with that New Year’s Resolution to Meditate. Here are some tips.

First, think about integrating “contemplative fitness” into the rest of your life. Practicing meditation is just one of those things you do each day, like brushing your teeth or trying to get enough sleep. It’s part of a balanced life: work, play, relationships, health, sanity.

As you think about ratcheting up (or beginning) a meditation practice in the new year, keep that sense of balance intact. What parts of your life are you wanting to increase or decrease in the coming year? What might you be able to cut out, in order to make room for those fifteen or thirty minutes a day of inner work?

Relatedly, try not to have meditation be One More Thing To Cram Into Your Schedule. If your life is super busy, think about ways to integrate mindfulness into your existing routine: eating meditation, for example, or meditations you can do on the bus or train.

If you think about ways to integrate mindfulness into your life, you’re more likely to make a resolution that works for you.

Often when people start meditating, they set goals that are hard to attain. For example, it would be great to meditate for an hour each day. But for most people, that’s just not realistic. Set lower goals. Even one minute a day counts.

Also, there’s no need to fetishize daily meditation – what if you resolved to meditate four times a week instead? Or maybe you meditate “formally” – sitting down, closing eyes – two times a week, and meditate informally two other times.

It can be helpful to choose a frequency when you first set the intention to meditate, rather than “see how it goes” and adjust downward from some unrealistic ideal. I’ll save you the trouble: it’s going to go badly. You’re going to miss some days, fall off your routine, and think meditation isn’t for you. So instead of putting yourself through all that, lower your goals at the start of the process. Be kind to yourself!

Oh, and that goes for results, too. There’s a reason the app is called Ten Percent Happier instead of, I don’t know, Happy All The Time or Serenity Now. If you avoid one conflict each week, no matter how many others you still fall into, you are doing great.

As I’ve already suggested, you are likely to fail at whatever quantity or quality of meditation you resolve to do. It’s just how (most) human beings are. Embrace it. Don’t get discouraged. Or if you get discouraged, embrace that too. Remember, whatever is going on, the orientation of mindfulness is to just notice it, see it as it is (remember “right now, it’s like this”?), and let go.

You can also make failure part of your meditation practice. Suppose you’ve had a “bad sit,” meaning, the chattering mind won’t shut up, you’re irritable, and you’re not “getting anything out of it.” It’s fine, we’ve all been there. So instead of trying to focus on the breath, focus on the failure instead. What’s going on right now? What’s happening in the mind? Maybe anger, irritability, thinking, self-judgment – what does your failure cocktail taste like?

A funny thing happens when you do this. As soon as you’re noticing the failure, you’re no longer failing. Because now you’re being mindful again: mindful of failure, of what’s going on right now, maybe of how you got here in the first place. Neat trick, huh?

Finally, you can remind yourself that the story of failure is, in fact, wrong. Actually, you’re getting the benefits of meditation even when you’re not enjoying them. If you come back to the breath 500 times because your mind is wandering 500 times, that is 500 moments of meta-cognition that build neural connections in your pre-frontal cortex. Or in plain English, it’s working.

Since we’re already planning for “failure,” I suggest you pre-bake some forgiveness into your New Year’s Resolution.

Admittedly, that’s not as pithy, but it’s setting yourself up for success – or at least, for success at failure, which is close enough. Go in knowing that, come February or March or whenever, you will mess up, whatever that means for you. Bake it into the resolution and into your expectations for the year.

And when it happens, when you’ve “broken” your resolution, realize that it, and you, are more resilient than that. Okay, you’ve fallen short even of your supposedly-realistic goals. But actually, resolutions don’t break. As soon as you renew the intention to wake up more in your life, to be kinder, happier, and more engaged with the complicated world we live in, it’s back and so are you.