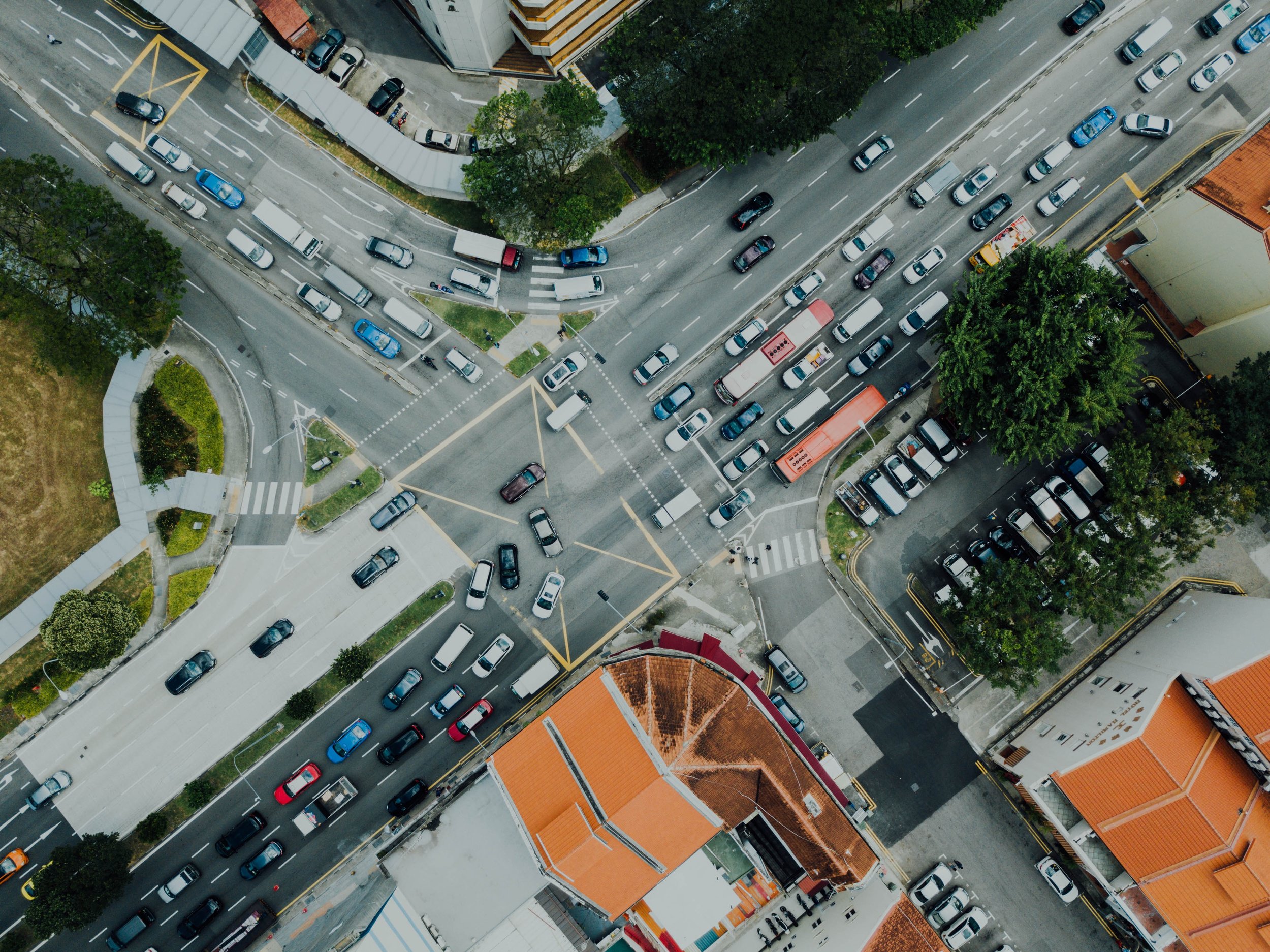 One of my favorite meditation teachers is a US-born Thai monk named Ajahn Sumedho. Now 84 years old, Sumedho has very simple saying that, in a way, encapsulates the whole point of meditation: “Right now, it’s like this.”

What does that mean?

Every animal, down to the microscopic level, wants more of the good stuff and less of the bad. Poke a paramecium, and it recoils. Put it near some sugar, and it goes for it. (Note: I know nothing about paramecia. I’m making this up.) That is how life works.

And yet, it’s also why we’re unhappy. Because, as Mick Jagger pointed out a few years ago, you can’t always get what you want. What if it were possible, instead of focusing on what you don’t like about a given situation – crying babies, crawling traffic, loneliness, obnoxious co-workers – you could just say “right now, it’s like this”?

You’re not saying it’s okay, or that you’re okay with it. Not at all! Maybe it actually sucks. But you’re saying, like that annoying cliché, it is what it is. It feels like this, it sounds like that, that’s what it’s like and I can just co-exist with it without freaking out.

Sometimes, you might find that a phrase like that gives you enough of a pause to actually do your meditation practice, right there in the middle of the suck. What is going on? How many things can you tell me about what is actually happening right now? What else is happening?

And then, hey, give yourself a break. If you find your jaw is clenched in anger, unclench it. If you’re hungry, eat something. You might even notice that you can be okay with whatever isn’t okay. Maybe not every time, but sometimes, “right now, it’s like this” is a gateway to just relating to whatever’s happening, outside and inside, as just sensations coming and going. Rather than something to be pushed away, you might be able to simply let it be. To inhabit the cliché of “it is what it is” and nothing more.

And, if something nice is happening, it can taste very sweet to say “right now, it’s like this.” It’s a way of seizing the day, one sandwich at a time. (Shout-out here to Warren Zevon, who, when he was diagnosed with terminal illness, told David Letterman that the greatest lesson he’d learned was to “enjoy every sandwich.”)

This is easier said than done. To give it a go, Joseph Goldstein walks us through overcoming reactivity and building the skill of acceptance in the following meditation:

Try 'Accepting the Unpleasant' (in the app)