The Risk of Honesty 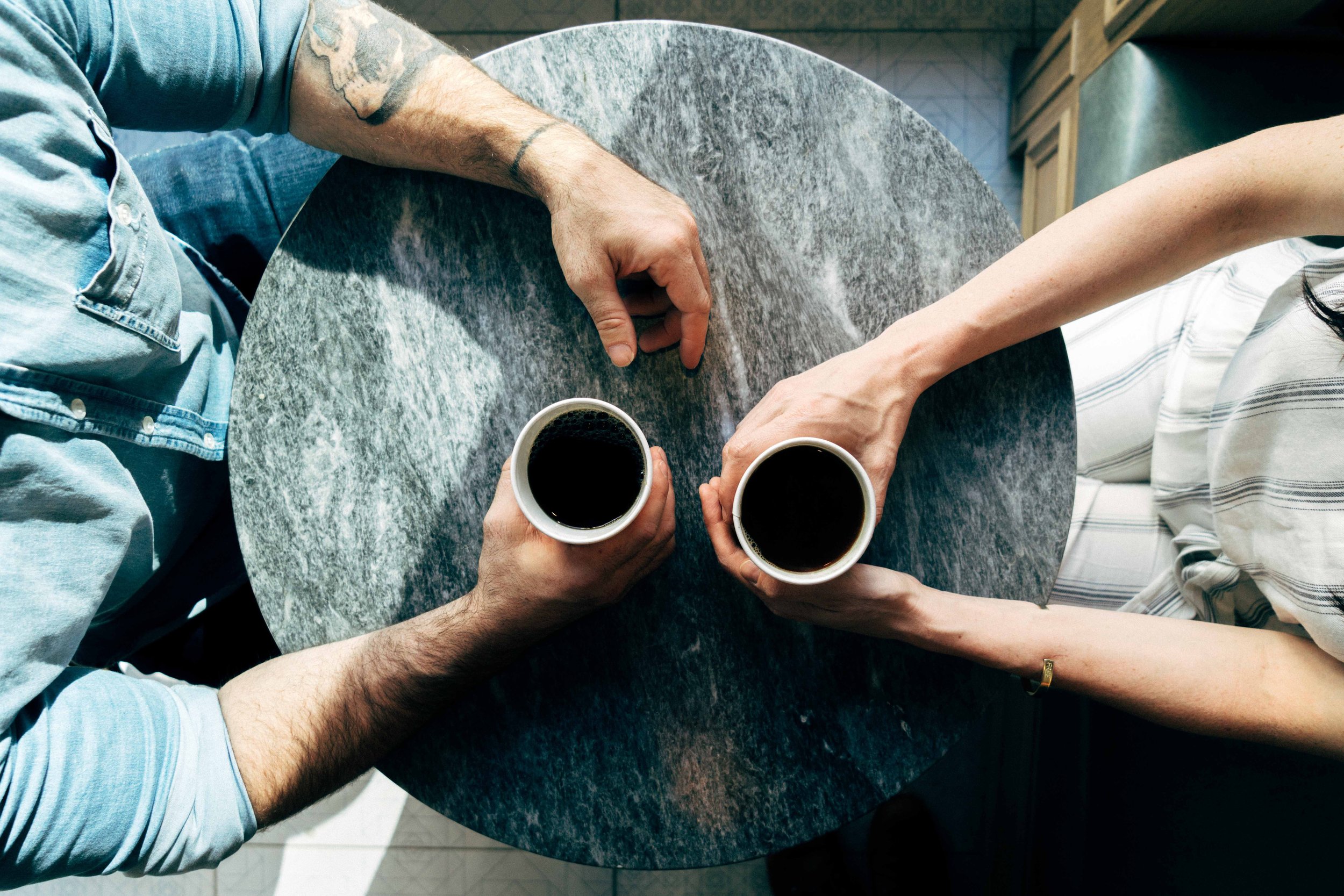 A friend of mine works with a writer who constantly misses deadlines. In terms of work, it’s actually not that big of a deal, because my friend knows this about the writer, and course-corrects by giving him deadlines that are weeks prior to when my friend actually needs something turned in.

The challenges arise not because of the lateness, but because the writer can’t seem to accept this shortcoming about himself. He writes long emails with excuses as to why he’s late again—imaginative stories that my friend knows aren’t true.

Because of this, my friend says, she’s stopped thinking of him as “struggles with timeliness” and started thinking of him as “pathological liar,” which, as you might imagine, causes ruptures in their working relationship. How much simpler it would be for the writer to email “I’m late again” and leave it at that!

I’m sure we can all empathize with this writer, though. We all have shortcomings we’d rather not admit to ourselves, habits we’d rather hide. And lying comes from trying to hide them. We think the truth will make us too vulnerable.

But our thinking about this is backward. I believe when we lie, it’s because we’re afraid of exposing something about ourselves. And yet, as my friend the activist and playwright Eve Ensler writes, “It’s a weird thing about truth; it actually protects you. What really makes you vulnerable is when you’re lying, because you know you’re going to get caught, even by your own mind. That you know you’re a liar.”

When you do finally tell the truth, there’s a real relief that comes with it. You may be more vulnerable In some ways, but because you're no longer hiding, you don't have to worry about being found out. You don't have to think of yourself as a liar. You are less vulnerable to Insecurity and fear.

For me the most challenging lie between people is the lie of omission—what we don’t say.

Many years ago, I entered into relationship with a teacher whose intelligence, commitment, and no-nonsense outlook inspired me. Over many years, we slowly developed an intimate, hard-won relationship of trust. But our relationship seemed to only work when I agreed with whatever my teacher said. At first, I was an apprentice, and my role was to learn, so this felt OK. I joyfully did anything that was requested or that I could intuit would be helpful.

After a while, though, I began to assert and express my own vision, which in the beginning was, on the surface, well received—but I felt there was something deeply displeasing below the surface. The more I developed my voice, the more the tension increased. This continued for six years.

We never spoke about the situation directly. A lie of omission existed in the space between us. We thought that speaking the truth would be too painful, but hiding the truth was even more painful. Our once flowing, meandering conversations and laughter became short and curt factual conversations, and our eye contact diminished. It seemed the more I became differentiated, the wider and wider the gap became.

But if we don't take the risk of honesty, we risk never living a life of conviction and integrity.

It isn't easy. We have to be willing to truly be in the layers of discomfort together. But with shared commitment, it is possible, and preciously rare. Both people need to be fully willing to get into the muck and learn how to be in it together. When this is possible, my experience is that a deeper intimacy and trust arises. As my Zen teacher, Sensei Dorothy Dai En Friedman, says, “It takes everything to be free."

To be truly honest, it’s essential to actually listen to what’s true, instead of what we want to be true, or what we've been told is true, or what we're comfortable with. Only then can we really speak what is true from our lived experience. This is the practice of radical honesty.

Sensei Koshin Paley Ellison, MFA, LMSW, DMIN, is an author, Zen teacher, Jungian psychotherapist, and Certified Chaplaincy Educator. Koshin co-founded the New York Zen Center for Contemplative Care, which offers contemplative approaches to care through education, direct service, and Zen practice. He is the author of Wholehearted: Slow Down, Help Out, Wake Up..