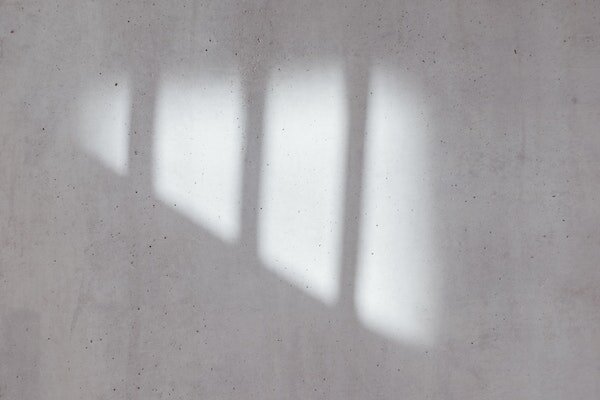 When I was ordained as a Zen priest I was given the dharma name Ekai Zenju, which means Wisdom Ocean (Ekai), Complete Tenderness (Zenju). At first, I embraced the name Ekai because I loved the ocean. But my teacher told me that the second name is given as the path one is to explore, so I began to call myself Zenju in a quest to discover a lived experience of the name’s essence. What is tenderness?

It was clear at the beginning of my exploration of this question that I had been hardened by the physical violence leveled against me as a young child and by the poverty with which my parents had to struggle as Louisiana migrants raising three daughters in the wilds of Los Angeles. I had been hurt as a child when I discovered that others saw my dark body as ugly. Growing up, I had never been asked who I was. I was told who I was. There was no room for self-discovery. I was told from a young age that my life was going to be a particular way because of my dark skin. And in fact, I did experience the struggles of growing up as a black girl child.

Based on what I experienced, I accepted the story of what was predetermined for black people, feeling completely destined for tragedy. I imagined that I would have to fight all my life to get what I wanted out of it. I imagined dying unfulfilled. I believed that I did not have access to the resources for life, and that access to them was being denied or withdrawn by the powers that be.

Indeed, the world had structured itself around appearance. The way in which I was perceived and treated depended on a structure of race, sexuality, gender, and class. The perverse power of these structures made my embodiment unacceptable to others and myself. As a result, I was paralyzed by feelings of isolation in my younger days.

Perhaps worst of all, I came not to trust my own innate wisdom. By internalizing the judgments of those who felt that certain types of folks are lesser, I had betrayed myself—I had yielded to oppression.

Oppression is a distortion of our true nature. It disconnects us from the earth and from each other. In my case, I grew bound to feelings of injustice, rage, and resentment. I held my life tight in my chest, and my body ached with its pain for many years. Depression, unhealthy relationships, dependency on substances to numb the pain, and thoughts of suicide were my responses to the tension. Meanwhile, I spent a great amount of time and money on appearance, education, and “appropriate” political and spiritual engagement. No one informed me that who I was had nothing to do with the way I appeared to others. In fact I believed that who I was had everything to do with how I appeared to others.

Only in the deep silence of meditation did I begin to disbelieve that I was born only to suffer.

Eventually, after many years, I would come to recognize the root of my self-hatred, both external and internal, as a personal and collective denial or denigration of the body I inhabited. In the silence of meditation I could see that, in being an object of hatred, I lived my life as an object of everything and everyone. A thing can be dressed up and stripped down depending on situations and circumstance. Denial and acceptance were based on being a good or bad object in the view of others. This was not life.

To cultivate tenderness, we must acknowledge how oppression has caused us to become hardened. Only then can we begin to grow tender toward ourselves and others.

Now, some believe that true happiness cannot exist together with conflict, strife, or pain. Many feel it almost certainly cannot be found amid social struggles related to race, sexuality, and gender. Some may believe that the indignation, ire, and anger that motivate movements of protest only move us “backward” or away from what is more profound about our lives.

But this is not completely correct. If we were to simply walk past the fires of racism, sexism, and so on because illusions of separation exist within them, we would be walking past one of the widest gateways to liberation. It is a misinterpretation to suppose that attending to the fires of our existence cannot lead us to experience the waters of peace.

Once, on a long retreat, during one of the hours of meditation, my deceased mother came to mind. It was as if she had come to silently sit with me. I could not tell her to leave, and I immediately began to cry. It was an upsurge of old pain, harbored from the time of our difficult relationship. How could I be tender given my violent past with her?

I kept breathing and crying, sitting with this vision of my mother. Her face was sweet. She was smiling. She did not appear as the rage-filled person who had frightened me when I was young. I opened my eyes to wipe the water pooling between my eyelids. I had begun to feel real tenderness.

Zenju Earthlyn Manuel is an author, poet, Zen Buddhist priest, teacher, artist, and drum medicine woman. She holds a Ph.D and worked for decades for arts organizations and those serving women and girls, cultural arts and mental health. Her books include The Way of Tenderness: Awakening Through Race, Sexuality, and Gender.