If you don’t have anything nice to say, don’t say anything at all 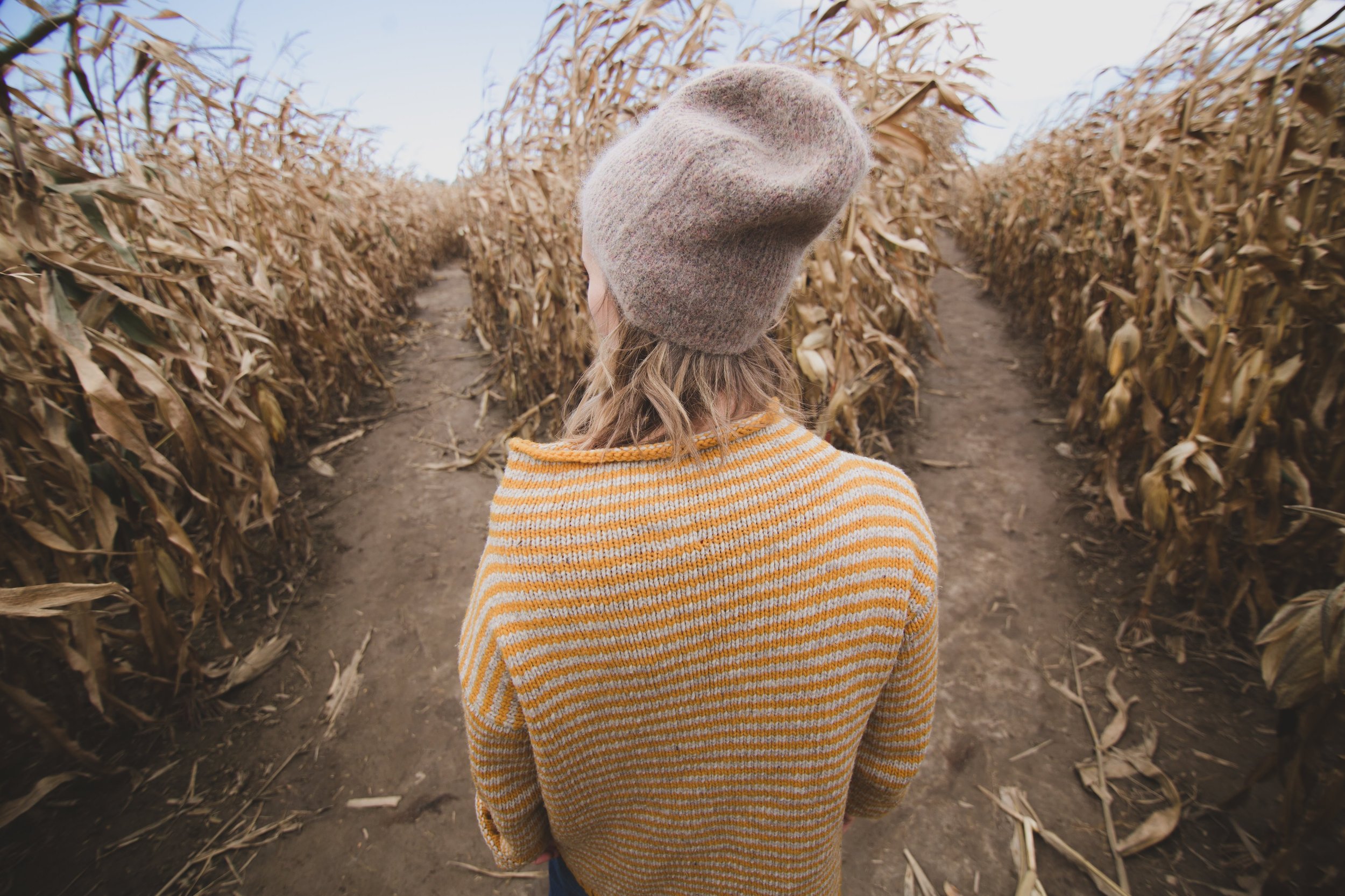 “If you don’t have anything nice to say….”

You know the rest, right? Don’t say anything at all.

My mom used to tell me that all the time when I was a kid. I guess that’s because I was always saying things that weren’t so nice! Definitely I did and still do have a lot of opinions about stuff (these days, I even get paid to express them), and I know I didn’t take kindly to being told to shut up.

But it was good advice. And, in large part thanks to meditation, I’ve come to appreciate its wisdom.

First, in just about every tradition where meditation is found, it’s never found alone. The point, whether in spiritual or secular contexts, is not to go meditate, get calm, and come back and be a jerk. The point is that your contemplative fitness and ethical practice reinforce one another.

And speech is often the primary place where that happens. Most of us aren’t that likely to rob a bank or punch someone in the face. But we are all likely to say unkind things, to tell lies (including “white lies”), and to put our feet in our mouths because we’ve spoken without thinking. Thus, how we speak is one of the primary ways the contemplative rubber hits the ethical road.

What’s funny about healthy speech is that, actually, we all know what it is. Sure, there are close cases. Do you tell the bride at her wedding that, actually, she doesn’t look that good? Probably not. Do you tell your friend that her boyfriend is cheating on her? Tough call.

Most of the time, though, we know kindness when we see it. Listen more, interrupt less (especially if you are a dude). Don’t just talk about yourself. Don’t say things that are hurtful, or that could be interpreted as hurtful. Be respectful.

This isn’t rocket science. The challenge isn’t parsing how to speak, but actually making and delivering on our commitment to do so. The first step is to recognize that, for most of us, communication is a huge – maybe even the central – part of the effort to be better people.

So listen for it. When you’re about to say (or post) something, check in, just like you’re doing a body scan in meditation, or doing “mindfulness of emotions,” if you’ve tried that. How are you feeling right now, as you’re about to speak? Is your heart beating fast? Are you feeling hot? Are your arms tensed? Warning! You might be pissed off.

Or try this one: are you still actually listening to what the other person is saying, or are you just getting your awesome, clever, and perhaps self-serving comment ready to play?

Or even: what would be a helpful, supportive thing to say right now? If I were on the other side of this conversation, what would I love to hear?

By bringing mindfulness to your conversations (in-person and online), you’ll save yourself from tripping up maybe 10% more of the time. Which is totally worth it.

This third intersection of mindfulness and ethical speech has been, for me, the most transformative – but it’s also a little subtle.

Basically, I hate repression. I grew up as a closeted gay kid, and I know what it feels like. I grew up in a pretty conventional (and privileged) suburban culture, and I know what that feels like too. Part of me is still in love with the Beats, the Punks, and other cultures of youth rebellion, even though my own ‘youth’ is now far behind me.

My mom’s repetition of that adage, “If you don’t have anything nice to say, don’t say anything at all,” was definitely part of the repression that I rejected as I grew up. The feeling of repression is almost physical: tamping down what I want to say and do, squashing the energies of my body, reining everything in so tightly that I can’t breathe.

Only, this isn’t really what’s going on.

Not-speaking is not the same as repression. Repression means stamping out your feelings. Feeling angry? Repress it. Feeling sad? Repress it. The point of mindfulness isn’t repression – on the contrary, it’s to feel whatever you’re feeling and to just coexist with it in a non-hostile way.

So if there’s an urge to say something, is it really “repression” not to say it? Not quite. Go ahead and feel your feelings. Think what you want to think. But when you speak, you don’t have to “hand the microphone” to the particular voice that wants to “really tell you what I’m feeling right now.” That voice is fine – you don’t have to repress it. But you don’t have to give it a microphone either.

Like I said, the distinction is subtle. But it’s a distinction with a difference: the difference between repressing a feeling on the one hand, and, on the other, allowing the feeling but not necessarily expressing it out loud. It’s made a huge impact in my life.

4. Forgive Yourself and Also Apologize

Finally, and I feel like I say this at the end of many Meditation Weekly columns, forgive yourself when you fail. You will fail. You are human, you have a life history, and you respond to stuff that happens. Don’t beat yourself up. Some may disagree, but in my experience, kicking your own butt is not the way to be a better person.

That being said, it’s usually good to apologize. Yes, forgive yourself – but there’s another person in the interaction too, and if you’ve spoken unkindly, their feelings may be more important than yours.

That may sound like a contradiction: to forgive yourself but apologize to someone else. But actually, it’s based on the same kernel of wisdom that underlies all of this stuff: that meditation is not all about you.